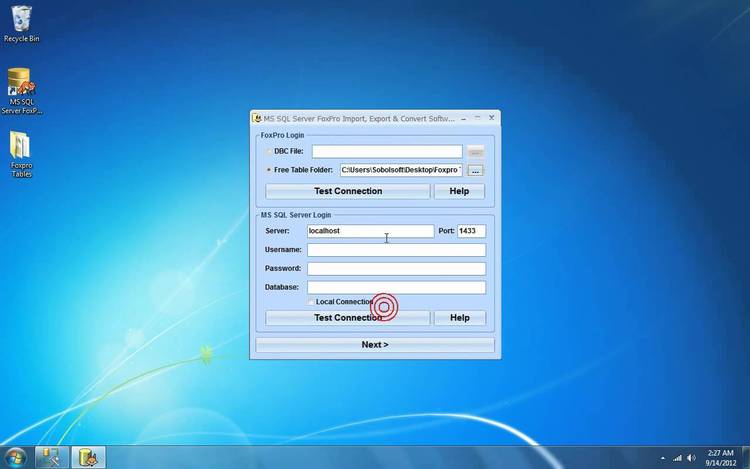 Contents of the FOXNG.DOC file

FOXNG.APP
Copyright (c) 1991, C Lutions of New Haven
Adapted from basics set forth in an issue of DBMS magazine.

The original code that was in an issue of DBMS magazine wouldn't
work! I got 'Too many shorts!' errors. Maybe this version
worked with v1.02 but it definately wouldn't work with v2.0.
Anyway... enough of the bad mouthing... the dude definately gave
it the old college try. cudos!

Since I needed to do something with the code anyway, I decided to
include the entire FoxPro 2.0 help file in the guide. And rather
than make it one large file ( it wouldn't work anyway ) I broke it
down into the five classes that Fox uses. Command, Function,
General, Interface and System Memory Variables.

Another hang up came with the 'See Also' references... In some
cases Fox references quite a few 'See Also's. NG is limited to
one line and that doesn't always give you even 68 characters.
Consequently I've truncated some of the 'See Also's.

Breaking up the data files into multiple classes posed another
situation ( notice the ommision of the word problem ). In order
to let NG know where the 'See Also's were when they weren't of
the same class it was necessary to precede the reference with the
.NGO filename that contained the refered to 'topic'. I took care
of that in a second pass!

It's not the prettiest(sp) rendition, but it sure serves it's
purpose. I use the Sage editor and hate to have to return to
Fox or break out the books just to check a reference. NG saves
the day here.

Despite the trouble went to to clean up the 'See Also' stuff there
are still some that exceed the screen length when 'Previous' is
thrown in. I could have even cured that, but that would have
meant taking another 'See Also' reference away... I opted to put
up with the slight imperfection.

You'll need about 5 megs of disk space to perform this operation.
The FOX.NG file only takes up about 1.57 megs but the .DAT and .NGO
files will eat up about 3.35 megs while processing, and the
NGSYS.DBF/FPT takes up another 2 megs. Yes, only 5 megs... I ZAP
the DBF when I'm done with it and clean up all temp files.

Simply >DO FOXNG in the directory that you wish to keep the .NG.
NGC.EXE and NGML.EXE must be at least pathed.

I'm only putting out the APP, but will consider releasing the source
for proper respect ($$$).