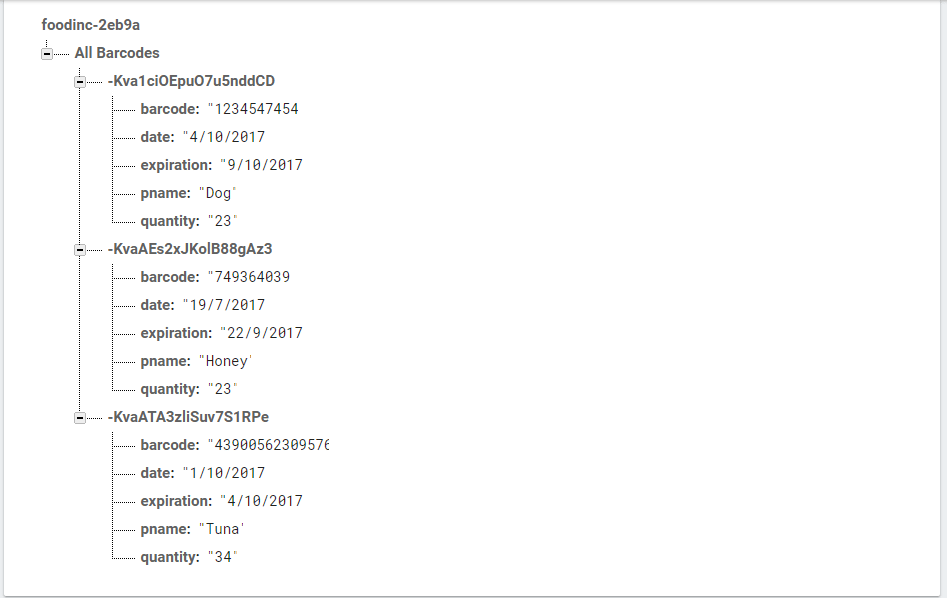 Contents of the TIMEPROC.DOC file

By now, I must have seen everyone's dB3 GetKey routine using INKEY and
displaying the time. Most leave out something, so I wrote the latest
and greatest of em all and do hereby place it into the Public Domain in
an effort to stop all this cold war posturing over bigger and better
GetKey routines that flash time on the screen. \_grin_/

The routine is in the file TIMEPROC.PRG and the file TIMETEST.PRG will
test the little critter. It was intended to be used with dBASEIII Plus
and/or Clipper W85. To stop flashing I turn the cursor on/off and so
you may need the assembly language routines that do that and they are
included in this ARC file. The two .BIN files are for dBASE and the
CURSOR.OBJ should be linked to you Clippered program. For all you poor
old hackers out there in dB3land, I also included the CURSOR.ASM and
you can fool around to your hearts content. If you don't already just
salivate at the mere mention of interfacing assembly language stuff
to dB3 and Clipper, here is your chance to get in on the ground floor!

This is a non-copyrighted original work and if you feel it has been
helpful, don't send me money or even praise. Hell, I already know
that you ain't gonna do either so I'll get even by making you read
my feeble attempt at humor. If you are tempted into releasing one of
your own favorite routines or programs into the non-copyright public
domain, so much the better for us all and a special atta-boy to you.