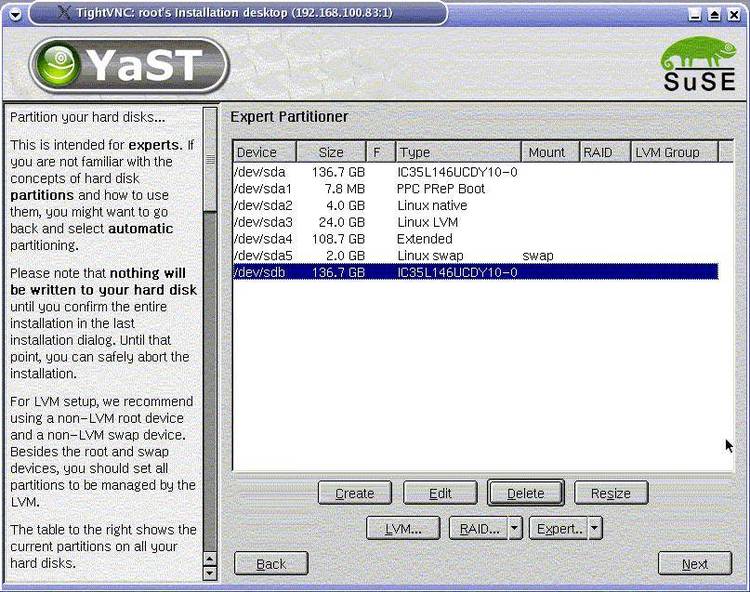 Contents of the CKCCFG.DOC file

Copyright (C) 1985, 1992, Trustees of Columbia University in the City of New
York. Permission is granted to any individual or institution to use this
software as long as it is not sold for profit. This copyright notice must be
retained. This software may not be included in commercial products without
written permission of Columbia University.

Neither Columbia University nor any of the contributors to the C-Kermit
development effort, including, but not limited to, AT&T, Digital Equipment
Corporation, Data General Corporation, or International Business Machines
Corporation, warrant C-Kermit software or documentation in any way. In
addition, neither the authors of any Kermit programs, publications or
documentation, nor Columbia University nor any contributing institutions or
individuals acknowledge any liability resulting from program or
documentation errors.

This file gives more-or-less system independent configuration information for
C-Kermit 5A. The major topics covered include program size (and how to reduce
it), how to include or exclude particular features, notes on modem and network
support, and a list of C-Kermit's compile-time options.

For details about your particular operating system, consult the system-specific
installation instructions file:

(? = U for UNIX, V for VMS, etc, for example, CKUINS.DOC for UNIX, CKVINS.DOC
for VAX/VMS, CKDINS.DOC for Data General AOS/VS, etc). Also consult the
following files:

For information about known limitations or bugs, and possible workarounds, see
the file CKCKER.BWR. See the file CKAAAA.HLP for file naming conventions.

New to edit 180 is support for an MS-DOS-Kermit-like local-mode full screen
file transfer display, accomplished using the curses library, or something
equivalent (for example, the Screen Manager on VAX/VMS). To enable this
feature, include the following in your CFLAGS:

and then change your build procedure (if necessary) to include the necessary
libraries, usually "curses", perhaps also "termcap" or "termlib".

The curses and termcap libraries add considerable size to the program image
(e.g. about 20K on a SUN-4, 40K on a 386). On some small systems, such as the
AT&T 6300 PLUS, curses support can push Kermit over the edge... even though it
compiles, loads, and runs correctly, its increased size apparently makes it
swap constantly, slowing it down to a crawl, even when the curses display is
not in use. Some new makefile entries have been added to take care of this
(e.g. sys3upcshcc), but similar tricks might be necessary in other cases too.

An alternative to curses is also available at compile time, but should be
selected if your version of Kermit is to be run in local mode only in an ANSI
terminal environment, for example on a desktop workstation that has an ANSI
console driver. To select this option in place of curses, define the symbol
MYCURSES:

instead of CK_CURSES. The MYCURSES option uses built-in ANSI (VT100) escape
sequences, and depends upon your terminal or console driver to interpret them
correctly.

A compromise between the two styles (new to edit 183), that can be used on any
video display terminal, can be elected at runtime with the SET FILE DISPLAY
CRT. It relies only on the ability of the terminal to write over the current
line when it receives a bare carriage return. The same performance comments
apply to this display option.

By default, C-Kermit is built with support for translation of character sets
for Western European languages (i.e. languages that originated in in Western
Europe, but are now also spoken in the Western Hemisphere and other parts of
the world), via ISO 8859-1 Latin Alphabet 1, for Eastern European languages
(ISO Latin-2), and Cyrillic-alphabet languages (ISO Latin/Cyrillic). Many
file (local) character sets are supported: ISO 646 7-bit national sets, IBM
code pages, Apple, DEC, DG, NeXT, etc.

To build Kermit with no character-set translation at all, include -DNOCSETS in
the CFLAGS. To build with no Latin-2, add -DNOLATIN2. To build with no
Cyrillic, add -DNOCYRIL. If -DNOCSETS is *not* included, you'll always get
LATIN1. There is presently no way to include Latin-2, Cyrillic, or Kanji
without also including Latin-1.

C-Kermit 5A is a large program, much larger than previous releases because of
all the new features, primarily the script programming language, sliding
window packet protocol, and international character set translation. On some
systems, the size of the program prevents it from being successfully linked
and loaded. On some others, it occupies so much memory that it is constantly
swapping or paging. In such cases, you can reduce C-Kermit's size in various
ways, outlined in this section. The following options can cut down on the
program's size at compile time by removing features or changing the size of
storage areas.

These are symbols that are defined on the CC (C compiler) command line. "-D"
is the normal CC directive to define a symbol so, for example, "-DNODEBUG"
defines the symbol NODEBUG. Some C compilers might use different syntax, e.g.
"-d NODEBUG" or "/DEFINE=NODEBUG". For C compilers that do not take
command-line arguments, you can put the corresponding #define statements in
the file CKCSYM.H, for example:

(The #define statement must be on the left margin.) Here are C-Kermit's
size-related compile-time options. The ones that take up the most space are
marked by asterisk (*). If you are desparate to save space, remove debugging
first, rather than some more useful feature. Remove built-in help only if
absolutely necessary. The final resort is to remove the interactive command
parser completely, leaving only a UNIX-style command-line interface
("kermit -s foo"). This cuts the program down to about 25% of its fully
configured size.

-DSBSIZ=nnnn -DRBSIZ=nnnnn
Change the overall size of the packet send and receive buffers.

There are options to control Kermit's packet buffer allocations. The
following symbols are defined in ckcker.h in such a way that you can override
them by redefining them in CFLAGS:

The program size is affected by SBSIZ and RBSIZ (send and receive packet
buffer size). These are static character arrays compiled into the program.
If you wish, you can have Kermit allocate packet buffers dynamically at
runtime using malloc() by including the CFLAGS switch:

In this case, the default packet and buffers sizes are changed to:

but you can change the packet buffer sizes (not the maximum packet size) at
runtime using the command: