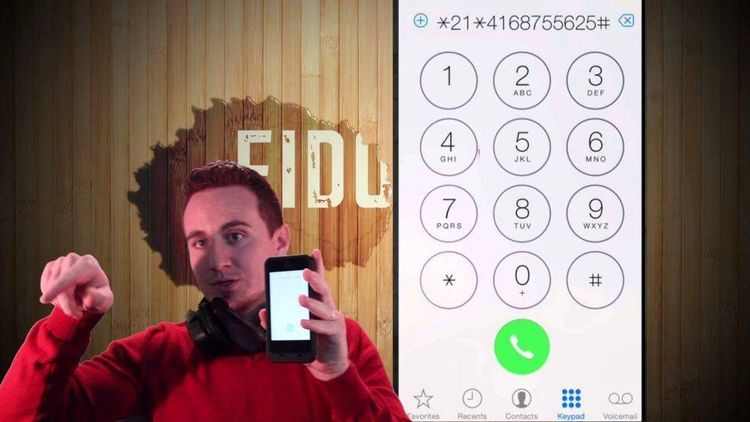 This document describes briefly the SEAlink file transfer protocol
developers' package. SEAlink is a sliding window protocol that is
fully backwards compatible with XMODEM in all tested implementations.

The intent of SEAlink is to provide a file transfer protocol that does
not suffer from propagation delays, such as are introduced by
satellite relays or packet switched networks, while retaining full
compatibility with XMODEM. Unlike other high-speed protocols, SEAlink
does not "side step" to avoid using XMODEM, but instead works with an
XMODEM driver to establish the fastest possible link, thus reducing
startup delays in both SEAlink and XMODEM transfers.

Actual tests of the enclosed routines has shown that SEAlink is
capable of virtually eliminating propagation delays and turnaround
delays. File transfers between New Jersey and Hawaii, which normally
suffer a degradation of 50% or more due to satellite relays, proceed
as fast as local transfers. Even transfers within the local exchange
are speeded up by up to 20% at 2400 baud by the elimination of
turnaround delays. Large volume tests show that SEAlink is capable of
coming to within 2% of the theoretical minimum time for data transfer.

SEALINK.DOC This document.
SEALINK.C A set of C routines for implementing SEAlink.
CLINK.EXE A sample TTY program that implements SEAlink.

You are granted a license to use this code in your programs, and to
adapt it to your particular situation and needs, subject only to the
following conditions:

1) You must refer to it as the SEAlink protocol, and you must give
credit to System Enhancement Associates.

2) If you modify it in such a way that your version cannot converse
with the original code as supplied by us, then you should refer to
it as "SEAlink derived", or as a "variation of SEAlink", or words
to that effect.

In short, we're not asking for any money, but we'd like to get some
credit for our work.

This document is not meant to be a rigorous definition of the
protocol. The code provided should serve to document the details and
fine points of implementing SEAlink. We will, however, present a
brief synopsis of how SEAlink adds sliding windows to XMODEM, and why
XMODEM doesn't mind.

First of all, SEAlink adds a block number to the ACK and NAK used in
XMODEM.(1) We thus create "ACK/NAK packets", with the following
structure:

This is identical in form to the first three bytes of a data packet,
except that the SOH has been replaced with an ACK or NAK.(2)

From the receiver's point of view, it does not matter if the trans-
mitter is using sliding window or not. The receiver simply sends ACK
and NAK packets as appropriate. Any XMODEM driver tested to date will
simply ignore this excess data behind the ACK or NAK.

It should be a fairly simple matter to apply the underlying SEAlink
logic to almost any variant of XMODEM.


The SEAlink routines provided in this package are also capable of
passing system dependent information, such as true file size and time
of last modification. This data is passed in a special header block.
The header block looks exactly like any other block, except that it is
block number zero.

This is still backwards compatible with XMODEM, as a SEAlink receiver
does not mind if block zero is missing, and any XMODEM receiver yet
tested will regard block zero as a duplicate block and ACK it.


(1) XMODEM/CRC uses a "C" in place of a NAK to indicate CRC error
detection. SEAlink follows this convention, and supports either
checksum or CRC. For brevity, this document will use the term NAK
to mean either a true NAK (hex 15) or a C (hex 43).
(2) See previous footnote.
The data portion of block zero contains the following fields:

Overdrive is disengaged in either of the following conditions:

o The transmitter will disengaged overdrive if it detects that the
receiver has dropped out of overdrive, or does not support
overdrive.

o The receiver will disengage overdrive if it finds itself
receiving an excessive number of bad blocks, as Overdrive
requires an error-free link.

The routines enclosed in this package should be reasonably easy to
implement in your application. We have attempted to exclude compiler
dependent and system dependent logic from these routines.

int com_getc(t) Get character from comm port within t tenths
of a second. Return EOF if time limit
expires.

com_dump() Discard any pending output without sending it.

In addition, we use the following routines for controlling timed
loops:

long timerset(t) Set a timer. Returns a timer value which will
expire in t tenths of a second.

int timeup(z) Check a timer. Returns true if timer z has
expired yet, or false otherwise.


These routines also make reference to the following functions for
system dependent information, which is optional:


The SEAlink implementation provided in this package is used by
invoking the two primary routines:

This routine is used to send a file. One file is sent at a time. If
the name is blank (name is null or *name points to a null), then an
end of transmission marker is sent.

This routine returns a one if the file is successfully transmitted, or
a zero if a fatal error occurs.

This routine is used to receive a file. One file is received. If a
name is specified for the file, then that name WILL be used, and any
name sent by the transmitter will be ignored. If the name is blank
(name is null or *name points to a null), then the transmitter must
provide a name for the file.

This routine returns a pointer to the name of the file that was
received. If the file transfer is not successful, then a null pointer
is returned.

The pointer returned by rcvfile() points to a static data buffer.
This does not have to be freed (and should not be), but it will be
overwritten the next time rcvfile() is called.


In addition, this set of routines includes two global variables that
may be set to affect the SEAlink driver. These are:

int ackless; This is used to control the overdrive. It
should be set to a non-zero value before
calling the SEAlink transmitter if overdrive
is desired. We recommend using overdrive at
link rates greater than 2400 bps, and not
otherwise.

char *progname; This is used to set the "name of transmitting
program" field in block zero. It should be
set to point to a string constant.


The SEAlink routines can be used for either single or multiple file
transfers.

To receive multiple files, call rcvfile() repeatedly until it returns
a null pointer.


This package includes a demonstration program named CLINK (pronounced
"clink"), which is a simple TTY program for doing SEAlink file
transfers. CLINK does not perform any sort of terminal emulation
whatsoever. However, she will make use of the ANSI.SYS screen driver
if you have it installed.

CLINK may be used in either of two ways: interactive mode or command
mode.

To use CLINK in the interactive mode, give the command "CLINK" with no
arguments. Press the "ESCape" key to give a command to CLINK. The
command "?" (question mark) instructs CLINK to tell you what commands
she understands.

1) Receive files; Do this with a command of the form:

CLINK will attempt to receive one or more files from COM1, and
will terminate as soon as all files are received, or when the
transfer aborts.

2) Transmit files; Do this with a command of the form: