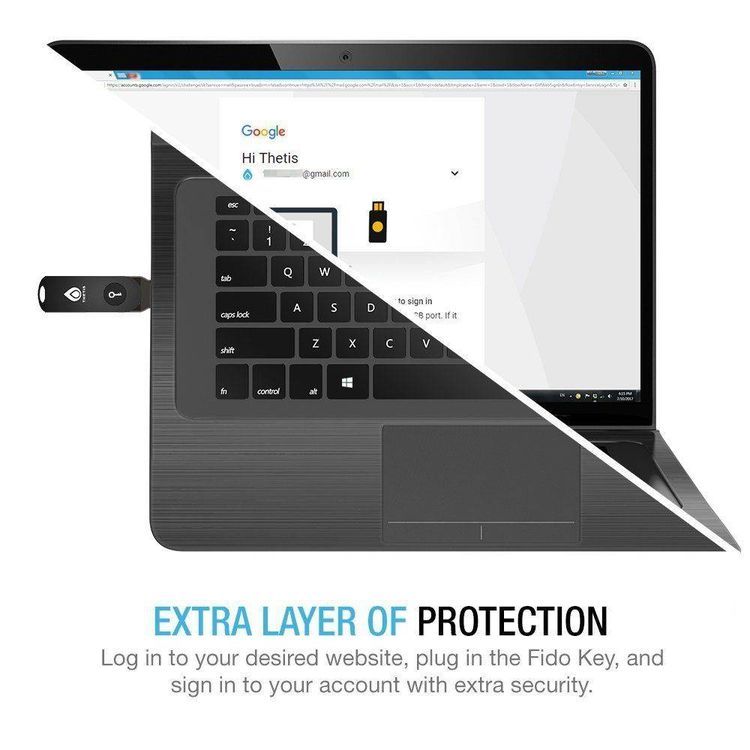 1. FSC-0001 (was FSC001-9) is the basic falback standard for use on
FidoNet. All mailers must be able to perform this protocol should
other negotiations fail.

2. FSC-0006 describes a capability exchange protocol (YooHoo/2U2),
which allows two FidoNet systems to dynamically negotiate (at the
start of a session) which of a list of protocols is to be used.

FSC-0006 is used as the base for protocol experimentation on
FidoNet.

3. FSC-0010 describes the transmitted form of EchoMail. Lack of other
detailed specifications led us to extract this document from the
documentation of a FidoNet utility, with the kind permission of its
author, Bob Hartman.

4. ARCmail is as specified in the System Enhancement Associates
documentation for ARCmail version 0.6.

It consists of ARCed files named
nnnnmmmm.dd#
where nnnn is (orignet-destnet) in hex, mmmm is (orignode-destnode)
in hex, dd is a day of the week in the form MO, TU, WE,TH, FR, SA,
or SU, and # is a decimal digit.