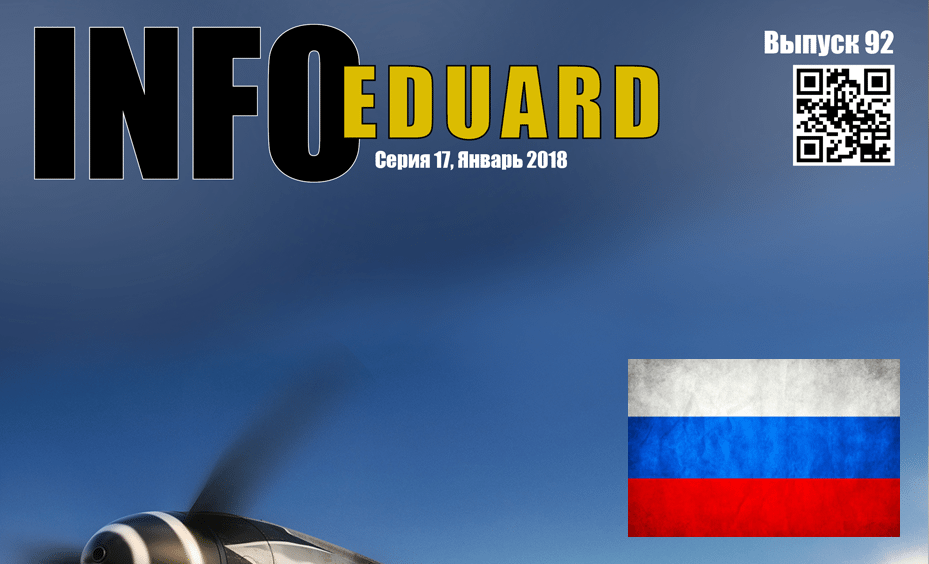 v3.55 is a maintenance release to v3.50/3.51/3.52 made available on
Sept. 11, 1992. It is a free update to all registered users since it
is only a manintenance version with no new features. Changes are listed
at the end of this text file.

It was released as a patch file available electronically on the MSI HQ BBS
and was mailed to subscribers to the Auto-Update Plan.


It will ONLY operate on a registered commercial copy of WILDCAT! v3.5x,
and is not a complete program. It is ONLY a patch which performs
the update to version 3.55. It will NOT work on Test-Drive releases.


It may only be used by paid licensees of WILDCAT! v3.5x who purchased
it directly from MSI or through a commercial store.

USE OF THIS PROGRAM BY OTHER THAN REGISTERED USERS OF WILDCAT! v3.5x IS
A VIOLATION OF THE LAW.

WILDCAT! v3.55 is a patch update that fixes several problems with the
original release.

The update program consists of two parts, the executable patch
program (PATCH.EXE) and the patch data files (WILDx.RPT). The patch
data file contains all the information needed to make changes in
the old executable files and to track the application of patches,
even after multiple updates have been performed.

1. Copy all the patch files to your WILDCAT! home directory (where
WILDCAT.EXE and WILDCAT.OVR are located).

2. Before beginning the patch process, make certain that all WILDCAT!
and TOMCAT executable files are present including .EXE and OVR files.
If any are missing or have been modified, the patch program will not
run. If you have made any modifications to your .EXE or .OVR files
you must copy the originals from your distribution disk prior to
running the patch.

3. From the WILDCAT! directory type

(replace the 'x' with the appropriate letter for your version, S, M, P,
or I) and press