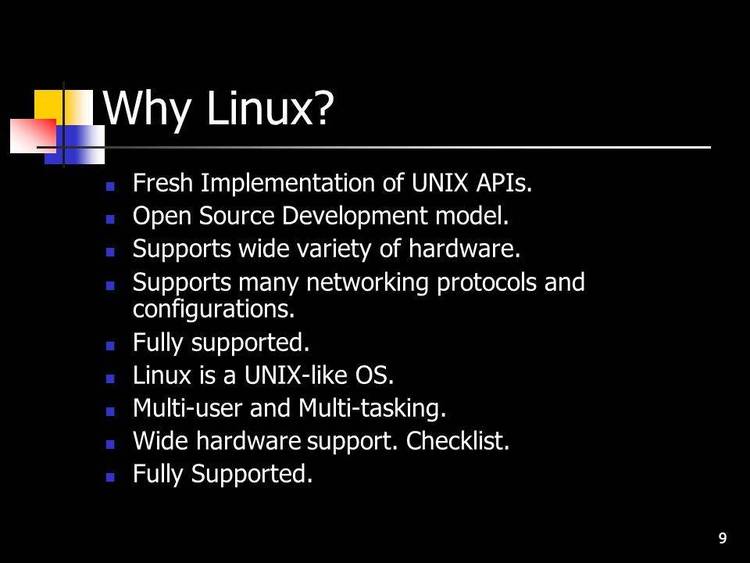 Files in the U-SEDIT1.ZIP archive:

README.1ST What you're reading now

REFORMAT.INF Info on reformatting these text files when
printing them to a dot-matrix printer
(An excuse to get you to use SED, actually -
because you'll use it to do the reformatting)


There is also a MORE-SED.INF file, which contains information
about some SED commands I didn't know about until all of the
other text formatting was completed. Be sure to read it as well.

Overall purpose: to do a better-than-lousy job of documenting
the stream editor program called SED, a tool originally
developed for the UNIX operating system and since "ported" to
DOS. Trouble is, the utility's text processing power is often
inaccessible to the average human (i.e., someone other than a
UNIX super-techie) on account of wretched documentation. The
files in this archive attempt to un-do that by being compre-
hensible to ordinary mortals.

The suggested order of reading would be: start with U-SED-IT.1,
which concerns the nuts 'n' bolts of using SED.

Then go on to REGEXP.1, which discusses regular expressions,
(methods supported by SED and other UNIX utilities for describing
patterns of text).

Then read SFILES-A.1, which has to do with SED script files.
At that point, tune in to MORE-SED.INF. Finally, read
SFILES-B.1, which has a little information about some of the
more esoteric SED script file commands (most of which I, alas,
do not understand yet).

If you don't like the way the text files are formatted, there's
a suggestion on reformatting them - using SED - for dot matrix
output - in the file REFORMAT.INF.

Photocopies of the (nicely formatted - gee whiz, just like REAL
documentation) laser-printed originals of the main text files
in this archive are available. (Whew! Preposition madness!)
Send $7.50 via money order (please, no personal checks nor
cash!) to:

Be sure to make your return address *LEGIBLE* !!! If it ain't
legible, how can I send you the printed docs?

The printed docs take up considerably fewer pages than you'll
have if you print the computer files to a dot-matrix printer -
unless you have one of them-there newfangled programs to print
on both sides of the paper. I have one of those, but I can
never get it to work quite right. Maybe I need to run SED on
it, or something ...