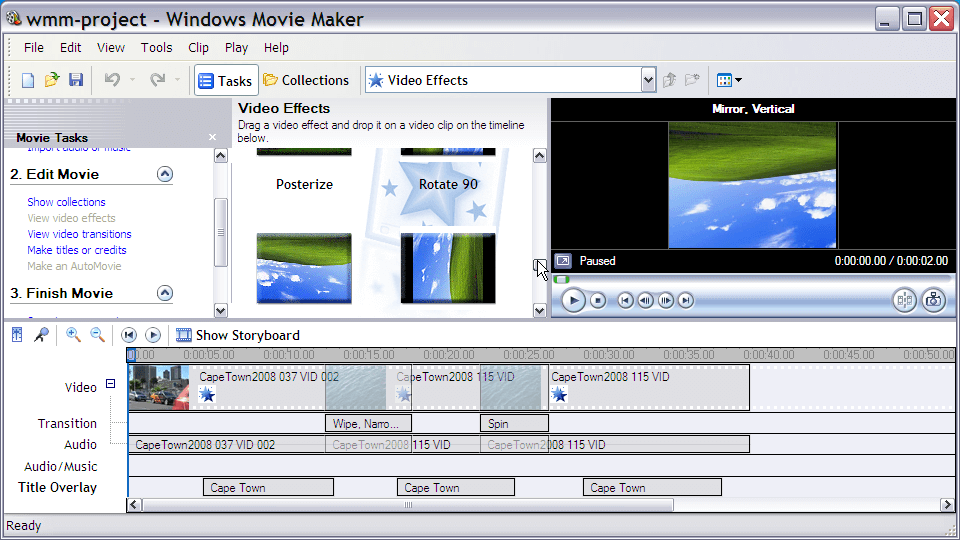 The programs are fully functional except that you cannot save your work to
disk, and the device-drivers for MIDI interfaces are not included.

What is WinSong?
----------------
WinSong is actually a set of four programs designed to run in the Microsoft
Windows environment; the Composer, the Tapedeck, the Jukebox, and the MIDIEX
filer.

The Composer allows the scoring/composition of music in conventional music
notation (i.e., sheet music). The device independence of Windows allows the
Composer to work with just about any combination of screen interfaces and
printers. CGA/EGA/VGA/Hercules and many other screen interfaces are supported,
and WinSong can print music on many common printers including the Epson MX-80,
HP Laserjet series, and others. The quality of the printout is limited only by
the resolution of the printer.

The Tapedeck is a MIDI sequencer which can record and playback up to 24 tracks
of MIDI data at a time. Many common sequencer functions such as transpose,
quantize, deflam, etc. are implemented.

The Jukebox is a program which queues up previously recorded/composed songs
for later playback.

The MIDIEX filer is a program which uploads and downloads system-exclusive
files, and can act as a patch or configuration librarian.

After this is done, you can load either the Tapedeck or the Composer (or
both), and experiment with them.