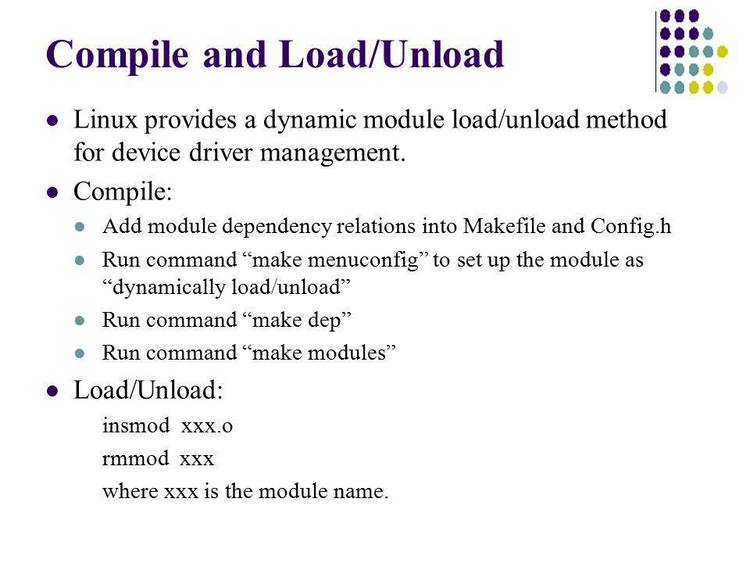 Contents of the DEVICE.DOC file

DOS Command Syntax (type DEVICE or DEVICE ? for this and other information):