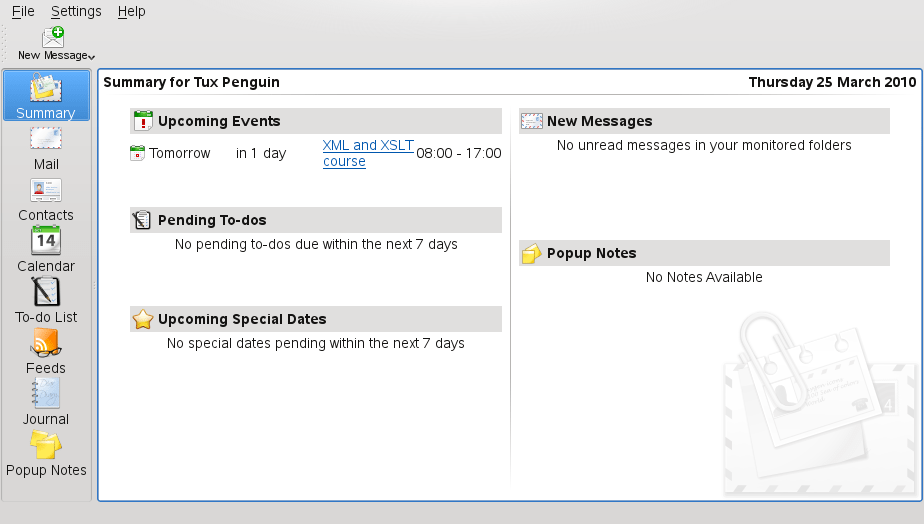 Contents of the README.WRI file

In addition to this program, you should have the POV-Ray include files and sample scene files found in the standard POV-Ray distribution. You can obtain these files from ftp.povray.org in /pub/povray/Official.

Note that this is still a beta version. Use it at your own risk. The author assumes no responsibility for any loss of data that might occur through the use of this program.

This program is freeware. I hope you enjoy it.

Online documentation -- Included with this release is a version of the POV-Ray 2.0 manual that was compiled in Microsoft Windows Help format by Bob Hayes. (Great work, Bob! And special thanks to John Anderson for sending it to me.)

Full command line support -- All the standard POV-Ray command-line options should work, both on the command line itself or in a POVRAY.DEF file. One command line option works a little differently in this version: +X, which enables a keystroke abort in the DOS version, will cause this version to exit immediately after tracing an input file specified with the +I option. This feature was added for anyone who might want to call this program from another program and terminate automatically after tracing an image.

Partial image functions -- A "Continue Interrupted Trace" function has been added to the File menu. There is also support for tracing a selected portion of an image: simply click and drag to highlight a portion of the screen before loading or reloading a .POV file, and only the selected rectangle will be traced. Both of these functions may also be initiated through the standard POV-Ray command-line parameters.

Additional output options -- You may now save images in JPEG format as well as GIF and BMP. A dialog box for adjusting GIF and JPEG parameters has been added to the Options menu.

Output file naming options -- By overwhelming popular demand, the output TGA file will by default have the same name as the input file. A dialog box for choosing various output file options has been added to the Options menu.

Animation support -- The "clock" variable may now be entered from a dialog box in the Options menu. When used in conjunction with the "Create Unique Names" Output File option, this allows you to easily trace multiple images for input to an animation program such as DTA. (The unique output file names will have ascending 3-digit numbers appended to them.) In future versions there will also be support for tracing a list of input files and tracing multiple versions of the same file with an auto-incrementing clock variable.


3. Bugs Fixed in this Version

Three major bugs in the 0.7 version have been fixed in this version:

An error in window handling could cause Windows 3.1 to crash (and the better-protected 32-bit environments to display cryptic error messages) if the program was shut down from the system menu instead of the "Exit" option of the File menu. Thanks to Jeff Hauswirth, author or PoVSB, for pointing this out and suggesting how to fix it.

The default set-up of the math coprocessor failed to trap certain floating point error conditions. This could lead to a system crash if a division-by-zero error occurred. Thanks to John Anderson for bringing this to my attention.

A similar problem showed up in the default behavior of the error handler in the math library. A "domain" error resulting from an invalid function call (such as a request to calculate 0 to the 0 power) would display a modal dialog box each time the error occurred. This error could occur in almost every pixel calculation, bogging the user down in a seemingly endless loop of dialog boxes. Thanks to Francisco Calvino for sending me an example of this.

I'd like to thank everyone who took the time to write to me and describe the features they wanted to see in the next version. I've tried to incorporate as many of these suggestions as I could.

Keep those e-mail messages coming! This is still a work in progress. Your comments, criticisms and suggestions will most definitely affect the future direction of program development.

And remember that this is still a beta version. There are a lot of new features in this release, and it's inevitable that new bugs were introduced as the old bugs were being eradicated. Please report any problems to me via e-mail.