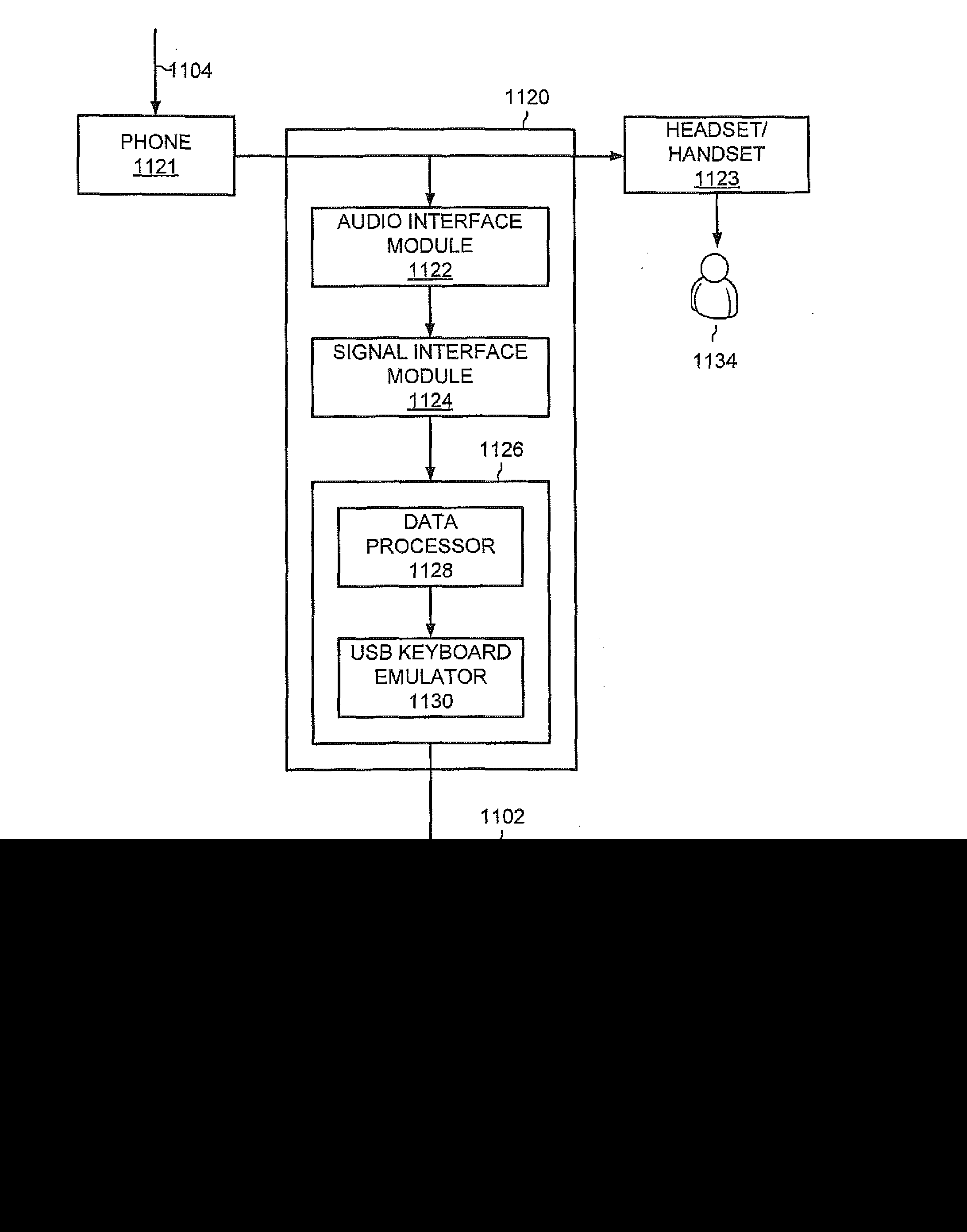 Contents of the RFC1121.TXT file


Act One - The Poems


Status of this Memo

This RFC presents a collection of poems that were presented at "Act
One", a symposium held partially in celebration of the 20th
anniversary of the ARPANET. Distribution of this memo is unlimited.

The Computer Science Department of the University of California, Los
Angeles (UCLA) organized a Symposium on Very High Speed Information
Networks as the first in a projected series of meetings on Advanced
Computer Technologies, thus ACT ONE. The time was chosen to also
commemorate the 20th anniversary of the installation of the first
Interface Message Processor (IMP) on the ARPANET which took place at
UCLA.

The Symposium took on a theatrical theme and a few of the speakers
could not resist the temptation to commit poetry. This memo is an
attempt to capture the result.

We've gathered here for two days to examine and debate
And reflect on data networks and as well to celebrate.
To recognize the leaders and recount the path we took.
We'll begin with how it happened; for it's time to take a look.

Yes, the history is legend and the pioneers are here.
Listen to the story - it's our job to make it clear.
We'll tell you where we are now and where we'll likely go.
So welcome to ACT ONE, folks. Sit back - enjoy the show!!


ODE TO A QUEUE
by
Leonard Kleinrock

In the 20 years of funding
Many fields has DARPA led.
But the finest thing that they did bring
Was the analytic thread.

By that I mean they nurtured
Quantitative research tools.
And they always felt for all their gelt
They got principles and rules.

Indeed a wealth of knowledge
Was uncovered and was new.
And the common thread with which we led
Was the analytic queue!

Now a queue may have one server.
If there's more, they form a team.
Its dearest wish is just to fish
In a quiet Poisson stream.

If you want to model networks
Or a complex data flow
A queue's the key to help you see
All the things you need to know.

So the next time you feel lonely
And wonder what to do,
You'll soon feel fine if you join the line
Of an analytic queue!


THE PAST IS PROLOGUE
by
Leonard Kleinrock

The past is prologue so they say.
So Scene 1 was played today.
It set the stage to point the way
To high speed nets on Friday.

And old slow IMP, a costly link,
Codes to fix the lines that stink,
Ideas born in tanks that think,
Tomorrow's distance sure to shrink.


THE BIG BANG!
(or the birth of the ARPANET)
by
Leonard Kleinrock

It was back in '67 that the clan agreed to meet.
The gangsters and the planners were a breed damned hard to beat.
The goal we set was honest and the need was clear to all:
Connect those big old mainframes and the minis, lest they fall.

The spec was set quite rigid: it must work without a hitch.
It should stand a single failure with an unattended switch.
Files at hefty throughput 'cross the ARPANET must zip.
Send the interactive traffic on a quarter second trip.

The spec went out to bidders and t'was BBN that won.
They worked on soft and hardware and they all got paid for fun.
We decided that the first node would be we who are your hosts
And so today you're gathered here while UCLA boasts.

I suspect you might be asking "What means FIRST node on the net?"
Well frankly, it meant trouble, 'specially since no specs were set.
For you see the interface between the nascent IMP and HOST
Was a confidential secret from us folks on the West coast.

BBN had promised that the IMP was running late.
We welcomed any slippage in the deadly scheduled date.
But one day after Labor Day, it was plopped down at our gate!
Those dirty rotten scoundrels sent the damned thing out air freight!

As I recall that Tuesday, it makes me want to cry.
Everybody's brother came to blame the other guy!
Folks were there from ARPA, GTE and Honeywell.
UCLA and ATT and all were scared as hell.

We cautiously connected and the bits began to flow.
The pieces really functioned - just why I still don't know.
Messages were moving pretty well by Wednesday morn.
All the rest is history - packet switching had been born!


ROSENCRANTZ AND ETHERNET
by
Vint Cerf

All the world's a net! And all the data in it merely packets
come to store-and-forward in the queues a while and then are
heard no more. 'Tis a network waiting to be switched!

To switch or not to switch? That is the question. Whether
'tis wiser in the net to suffer the store and forward of
stochastic networks or to raise up circuits against a sea
of packets and, by dedication, serve them.

To net, to switch. To switch, perchance to slip!
Aye, there's the rub. For in that choice of switch,
what loops may lurk, when we have shuffled through
this Banyan net? Puzzles the will, initiates symposia,
stirs endless debate and gives rise to uncontrolled
flights of poetry beyond recompense!

Paul Baran came out of the wood
With a message first misunderstood
But despite dangers lurking
The IMP's were soon working
And ARPA did see it was good.

So in place of our early myopia
We now have a net cornucopia
With IMP's, TIP's, and LAN's
Wideband VAN's, MAN's, and WAN's
And prospects of World Net Utopia.

But though we must wind up the clock
With thoughts of downstream feature shock
We all be can mollified
For there's no one more qualified
To discuss this than Leonard Kleinrock.

"Welcome" was presented on Thursday morning during the Overture.

"Ode to a Queue" was presented in the Thursday morning session on
"Giant Steps Forward: Technology Payoffs".

"The Past is Prologue" was presented at the end of the Thursday
afternoon sessions.

"The Big Bang!" was presented during the after dinner events on
Thursday night.

"Rosencrantz and Ethernet" was presented at the morning session on
Friday on "Communication Technologies in the next Millenium" (note
that this version may differ slightly from the actual presentation
since it was reconstructed from human memory several weeks later).

The untitled poem by Barry Boehm was presented in the Friday
afternoon session on "Impact on Government, Commerce and Citizenry".
Barry gave his talk on "The Software Challenge to Our Technical
Aspirations" then introduced the next speaker with this poem.