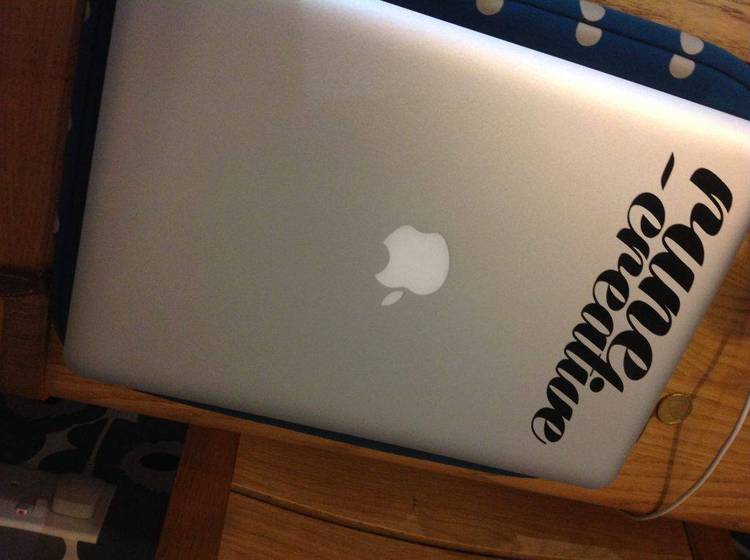 
Please feel free to distribute COMPLETE, UNMODIFIED copies of this entire
archive to your friends, associates and to other Bulletin Boards.

READ ME This file


to install MindReader on your HardDisk, just copy all the files in this
archive into a subdirectory on your disk and start MindReader with the command:

1) A new ShareWare screen file now comes up when MR.EXE is executed,
Its called MR.ECT a should be present in the current directory.

The shareware screen is now several screens, and now contains
a menu, this menu will let you register your copy in all the
possible countries that Brown Bag Software has offices, also
you can see the different prices. I will also print out a
registration form. And it will let you print out the documentation.