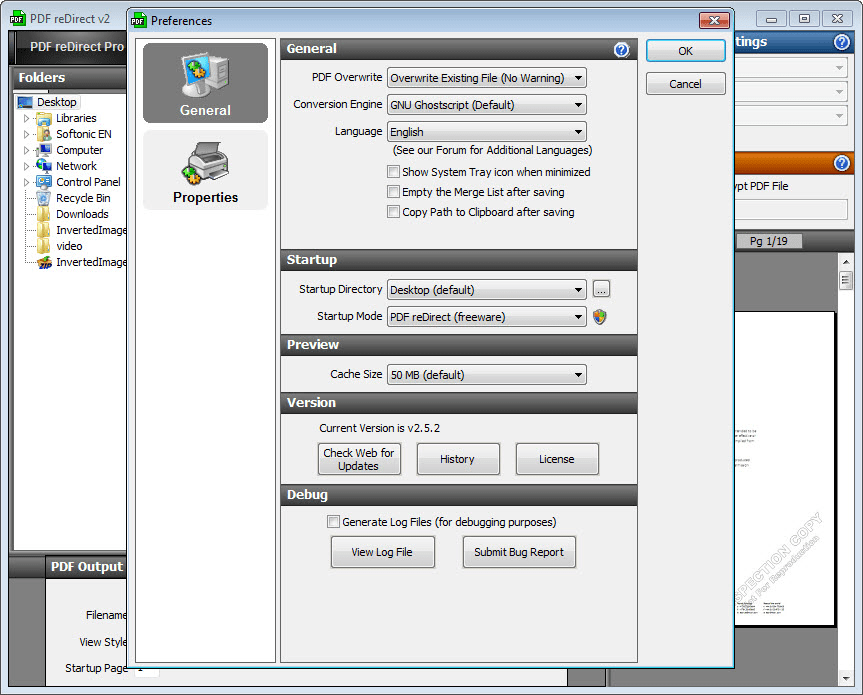 Contents of the PRN2FILE.DOC file


Purpose:Captures any output nominally directed to a printer to a file
that can then be edited by a word processor or printed later.

Remarks:PRN2FILE is a memory resident program that is normally loaded
as part of your AUTOEXEC.BAT file. It should be installed before other print
utilities, such as a print spooler or the DOS MODE command. Once installed,
the program may be run multiple times to change the filename (the drive and
path default to the current directory unless specified) designated to receive
the printer output.

Unless the filename is changed, successive print operations are
appended to (rather than overwrite) the created file. To disable the printer
output redirection, simply omit to specify a filename.

The optional /Pn parameter designates the printer number (the default
is LPT1) to be redirected. Note that output to a non-existent printer (/P2
in a one-printer system) is supported. This is another way to permit normal
printing while PRN2FILE remains resident. Legal values for Pn range from 1
through 3.

The optional /Bn parameter sets the buffer size. The default value is
4096 bytes, and values up to 64K may be specified. The buffer repeatedly
empties when partially full in order to minimize the chance of buffer
overflow even when DOS may be called on for other activities than writing the
buffer to disk. Should buffer overflow occur an error message is produced,
but some data will be lost, so the file should be re-written using a larger
buffer.

The optional /U parameter is used to unload PRN2FILE from memory. If
other memory-resident utilities have been loaded after PRN2FILE and have
chained onto the same interrupts, it will not be possible to unload the
program, and a message to this effect will be displayed.

All optional parameters may be entered in any order, but must each be
separated by a single space character that acts as a delimiter.