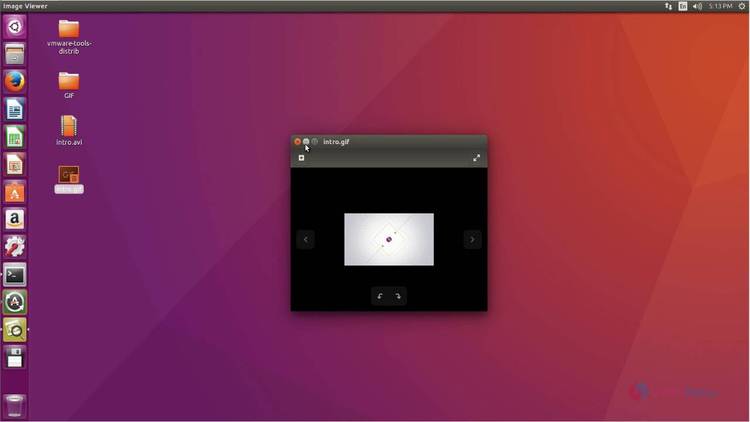 Contents of the PM-GIF.TXT file

Here's the latest version of PM/GIF !! It fixes various problems
found in the earlier release.

Some of the problems fixed were:
1) The scrolling was off by a pixel
2) Repainting of the screen was messed up after the window
was obscured by something on the desktop
3) Forgot to put scrollbar thumb logic in (OOPS!!)
4) Scrolling further than the size of a window sometimes messed
up.

Enhancements added:
1) All scrolling and repaint logic was reworked!! This achieved
faster repainting, smoother scrolling and fixed some niggling
little nasties floating around.

2) The GIF decoding part of the code has now been placed in a
separate thread. The program will now not hog the system like
it used to !! If the thread is not able to be opened (low
memory, low on swap space) the program will still come up
but the Open option on the File Menu will not work.

3) The Informational dialog box has been moved. It no longer
comes up automatically. It is now on the main menu bar and is
enabled when you open an image.

4) Multi Image GIF files are now supported (if you can find any!)
I still do not utilize the Local color table for individual
images, though. Also, you may see garbage on the screen if
the individual images do not fill the entire screen. This IS
being fixed. In over 200 GIFs I tested, I've only seen this
happen twice.

Yet to come:
Heres a list of things I still plan to add to make PM/GIF
nicer:
1) Color Dithering
2) Speedier Decompression
3) Enabling of all those HELP buttons that don't do a thing
4) File save capabilities in a variety of formats
5) Slide show capabilities
6) Local color table support
7) Better error handling

The only thing I know about right now is when you don't have enough
memory available to create the bitmap. Now OS/2 handles this pretty
well, swaaping to disk and all. But, if you are low on memory AND
have little or no swap room left, I just forge ahead. You will see
garbage when the image comes up. Just pull up another image and all
will be fine. Or you could go out and free up some space on your
disk!! I have only seen this happen once, but the GIF was HUGE
(880x720)!! Color is still a major issue with me as OS/2 can only
support 16 colors at a time (EGA/VGA). The 16 color GIFs look pretty
good but the 256 color ones look goofy! (especially flesh tones, they
end up looking grey). The next release will definitely have some sort
of color dithering or substitution added to it.


Again, this is YOUR program. I've downloaded enough freeware and
shareware, now it's my turn for a payback. ANY and ALL suggestions
for PM/GIF are happily accepted via Compuserve (75470,716) or by
post at the address below. PLEASE let me know what you think and
report any new bugs you might find.