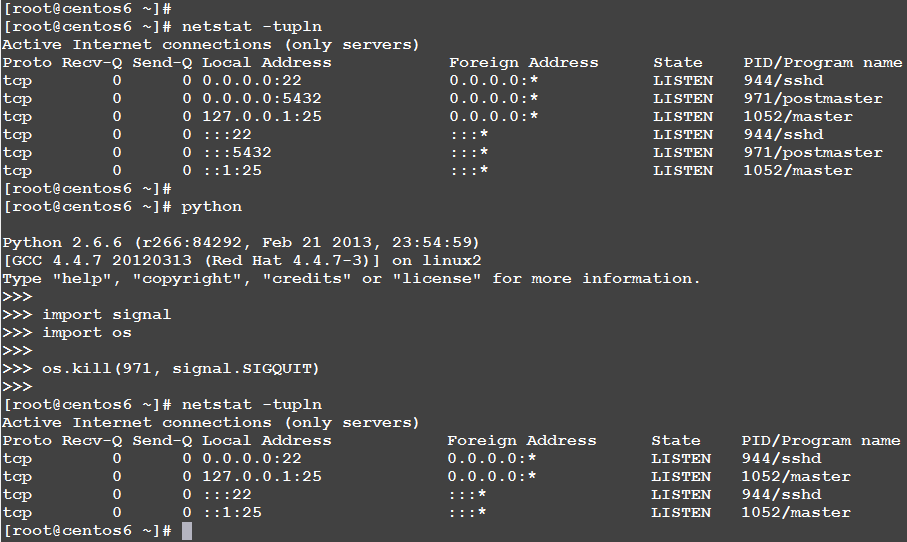 Contents of the KILLEM.DOC file

KILLEM.EXE uses the undocumented API DosQProcStatus to get a list of running
processes - therefore its stability is in question because IBM could change
or remove this API without telling anyone. But this API stayed the same from
1.1 to 1.3 so I would doubt that the 2.0 version will change in any 2.x
release...

You can specify process names and process ids to kill and you can mix and match
them and list as many of each as you want to kill.

If a PID (Process ID) is specified, it must be in decimal, not hex.

If no extension is given for processname, .EXE is appended. process-name is
the name that the program was started with.

For example, if you ran a program by typing MYPROG or 'START MYPROG' on the
command line, you would type 'KILLEM MYPROG' to kill it.

All instances of all processnames will be killed.

All OS/2 processes will be killed unless they ignore DosKillProcess signals.

If you want a utility that lists running processes, PROCS.EXE should be
available where you got KILLEM.EXE. If not, let me know and I'll point out
where you could get it.