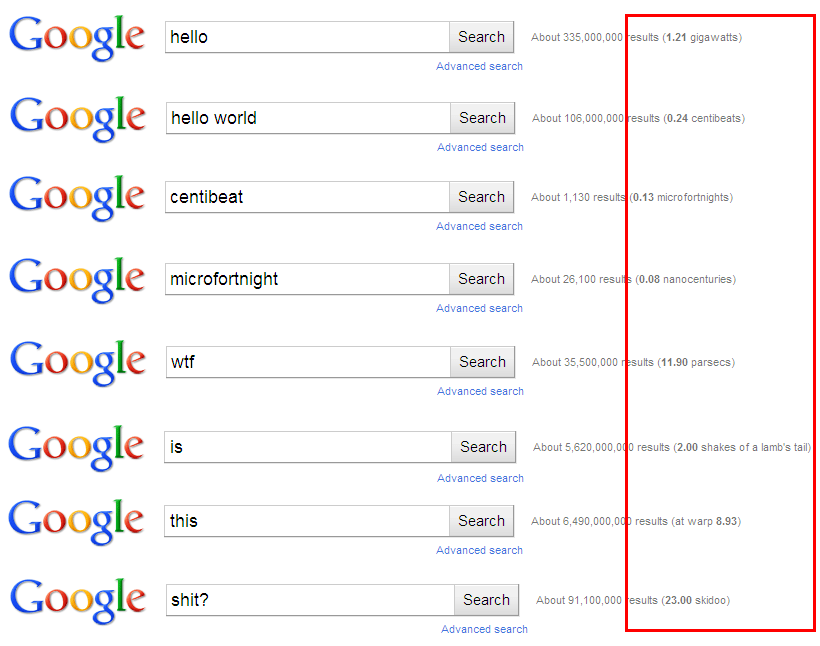 Contents of the JOESP-03.TXT file

If you have seen this message after your system came to a screaming
halt, chances are that (your not watching chances), you have either not
installed the HPFS fix or your power to your machine was cut-off. What
ever, this error message can only be fixed by booting from an OS/2 BOOT
DISK and checking the hard drive for corrupted sectors, with the
following command.
CHKDSK D: /F:3
where D: is your Drive
and /F:3 is the highest testing level for chkdsk.

Unfortunately OS/2 doesn't provide an easy to use FORMAT /S command,
but you have to make a boot disk by hand, never fear, I've included a
very nice REXX command file by Donald L. Meyer. This MAKEBOOT.CMD will
ask you questions, then make a boot disk for your system. I recommend
that you do this NOW, if you don't have one already.

Also many 'silly' problems like vanishing Icons, keyboard problems
and other silly (was working yesterday) problems, are normally fixed by
the above. Some programmes have the ability to edit your system's INI
files, and don't close them correctly, thus just creating errors in the next
boot-up, this will help solve your problems.

These INI files can be 'saved' at boot-time to a floppy by adding
into you config.sys file the following line -
RUN REN B:\*.INI B:\*.PRE
RUN copy d:\os2\.ini B:

This will now save/backup your INI files to a floppy, and will give you
two INI file sets to choose from, either the last one or the second last
one (since, if you've got the same luck as I, your backup INIs will be
corrupt as well!).

Since many people, when exposed to OS/2 for the first time, seem to
be heavily involved with DOS/WINDOWS etc, they are often caught out by OS/2's
comms support. I have had many calls with various problems with
communications, from slow transfers to CRC errors all the time.

Often these people don't realise that OS/2 is heavily hardware
dependent, and that if you are using the wrong hardware, software
can't really solve your problems.

Most people have heard/read about the mysterious 'thing' call a
UART. This single chip, is the single most important chip for your
comport and speed. In that, even if you are driving the latest 486-50
Mhz system, you will still suffer from CRCs (etc) with your
communications, if you've still got the older UARTs installed
(8250,16450).

For successful communications, your UART must belong to the
family called 16550. This family has a character buffer built into
the chip, so that while your computer is busy, with other tasks, the
UART can provide a small amount of breathing space for your comport.
Essentially, and operating system/shell which provides any form of
multi-tasking ability, requires at least the 16550 chipset. This is
due to the design of the standard IBM PC (not XT/AT etc), in that
every time the Comport receives/sends data, the CPU must handle it
directly, rather than another piece of hardware, thus while the
software is executing another application, the comport must be able
to hold/store the incoming signals, otherwise you'll incur data lost
- hence the CRC's and aborted download/uploads.

So when your thinking of upgrading your system, or fixing the
comports, on your current system, make sure you get a 16550 installed,
especially if you wish to use OS/2 to it's fullest.

OS/2 is a very strongly defined OS, even comports must be
setup via an OS/2 mode command. The following is the one I use on
my BBS line (com2).

Ok, I said it was brief, but that's basically it. If your
using a MNP capable modem, then you should know how to configure
your modem to allow it to use a locked DTE interface, so adjust the
19200 setting to suit your system, otherwise, just remove the 19200
part, but LEAVE the comma (eg MODE COM2:,N,....)

To save typing, add the above, to your config.sys file, with
your favorite editor.

This way, every time you boot up with OS/2, the mode command is
automatic. Also the D:\OS2\ is my path to my OS/2 system
directory, remember to change this to suit your system.

Did you make it through? If not the OS/2 command-line help,
will explain in more details.

The accepted rule with OS/2 is as follows, OS/2 comms packages
will operate correctly at any speed level, at which both your modem
and hardware can handle, DOS stuff will only be able to be
'trusted' on systems at speeds 9600 or less.

The DOS limitation is brought on by OS/2's Dos handling. Since
OS/2, will only allow 1000 interupts a second, via a dos program,
some higher speed modems will not be able to provide the normal
transfers when compared to vanilla DOS. Thus, basically if you want
to use a high speed modem, use OS/2 software.

The OS/2 software is quite capable of performing any of your
normal communications needs. With little restrictions (the mode command
be the main one) you can happily down/upload the latest files from
your favorite BBS (mine or course ;-), except if your running on a
limited platform, watch the number of apps your running, because
the swapping to the hard drive, etc, can cause the transfers to
slow right down, because the coms software isn't getting enough
attention from the CPU.

TIP! Always put the comms program in a FULL SCREEN. Since the
system will spend to much time looking after how the program looks,
rather than how it talks to comport. Essential for High Speed
modems.

Ok, so you've got the modem firing on all cylinders, what about a QWK
reader to use.

Currently, there are 3 known QWK compatible readers for OS/2, I've
seen only two of them (I've included a GIF file showing you what one
looks like.) - Mail Reader/2-MR2 (Text Based) and KWQ (PM Based apps. CUA)

MR/2 -
This application is a very straight forward QWK reader, which has
familiar keystrokes to SLMR. Installing requires your to edit a
INI file, otherwise no dramas.

KWQ - (KWQ.GIF - the only screen)
This is the BEST QWK reader I've used for a long time. Very,
very simple to install, and use. No real need to press any keys
(unless of course you want to write a reply) just point and shot
(click, for the beginners 😉 ). UPDATE - This program is in
Beta testing, and some OS/2 users, or my system, are having
problems, with 'Drive D: not found', on single partitioned
machinces, hopefully the author fixes this, soon.

Firstly, I've got to say that IBM is selling these at a special price
of $395, till end of September. I've got to say WOW, I ordered it, and
IBM expressed couriered it to me the following day! Now that's Service!
Now to the review.

Early one morning I noticed the courier labouring away with this
MASSIVE box, I was saying to myself, I didn't order anything, not
expecting to see the developer's kit for weeks. I was astounded to find
out that it was from Big Blue. Yippee!


As usual, IBM does everything to make the most tight fitting
packaging in the history of packing, it did not even rattle. Opening
the Box I discover 2 more! One the Cset/2 32-bit C compiler and PM
Debugger. The other was called Developer's WorkBench.

I started to panic, 6 packets of disks! 15 disks in all! Ouch, I
only had 20 meg spare, no hassles, as with OS/2, the compiler and
tool kits are fully selectable, to allow you to choose what you want to
install. The compiler and debugger take approximately 7 meg, and the
tool kit (which is included with the workbench) takes another 7.
Everything comes with sample code, and of course on line help/references.

With the tool kit comes a program call a Dialog Editor (Didn't know I
could write scripts for OS/2 😉 ), this will actually product the
dialog boxes, you see, used in other applications, and you guess it, the
data files are call script files. This utility makes life really easy,
to make thousands of dialog boxes of all types/sizes/functions, now all
I've got to do is learn how to tie them into my code ;-).

Since the Workplace Shell is an object oriented system, Cset/2
handles the WPS Functions as objects. You are also provided with a tool
to make subclasses of the main class libraries of the WPS model.

The debugger has the power to trace through even the most hardest of
OS/2 apps, even multi-threaded apps are no problem. You can debug
anything from CMD.EXE (OS/2 command processor) to DESCRIBE (OS/2
commerial wordprocessor 32bit DTP). I've included a few snap shots of
the tools and the debugger.

IBM's compiler is SAA (Systems Application Architecture) Level 2,
which basically means that you can write code, for OS/2, which is easily
ported between IBM's (and others) operating platforms (such as AS400 and
mainframes). It is an command line compiler, so you can either use your
favorite editor, or use the WorkBench. The Workbench is a programmers
dream, but for me it, was a quick view, then delete, I simply was out of
hard drive space (only 1.5 meg in size, but with a BBS eating up all the
room for OS/2 share ware, I couldn't delete the files, without my users
complaining). Thus I'am not able to show you a snap shot of the screen
from workbench, but all I can say, it's brilliant.

Well this wraps up another issue, there was not much in the way tips,
today, mainly a review on software. Never fear, as I get questions and
such, I shall make more tips. In this issue I've introduced many
different things, like the CMD file, and GIFs. And next, shall be
things like sample code, that is once I've learnt enough, to show you all
how to do it.