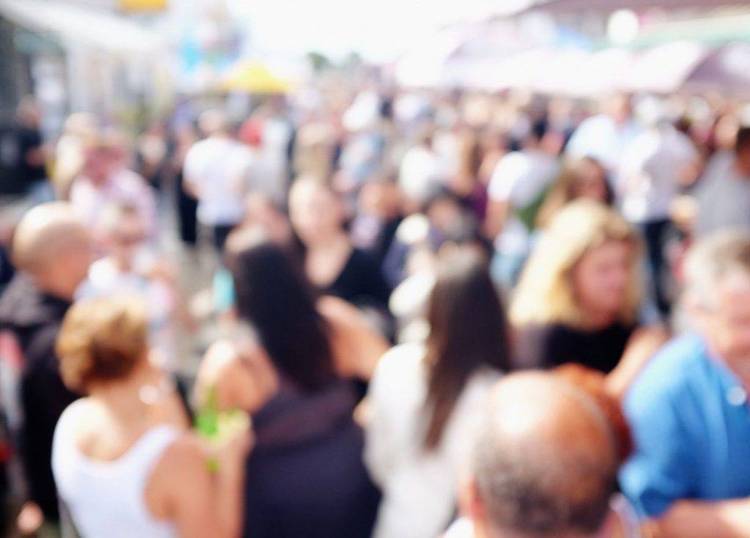 This README file accompanies the DELDIRFX.NLM patch file for NetWare 386
v3.10 Rev A. The following file is included for this patch:

DELDIRFX is a dynamic patch which is loaded at the file server console as a
NetWare Loadable Module. This patch fixes a bug in NetWare 386 V3.10a that
would cause the server to ABEND with the message:

whenever an attempt was made to delete a directory which contained a certain
number of trustees assigned to it. The number of trustees had to be greater
than eight and the binary representation for that number had to have the
number two bit set. For example, the binary representation of 10 trustees
is 1010; the second bit is set in this binary number.