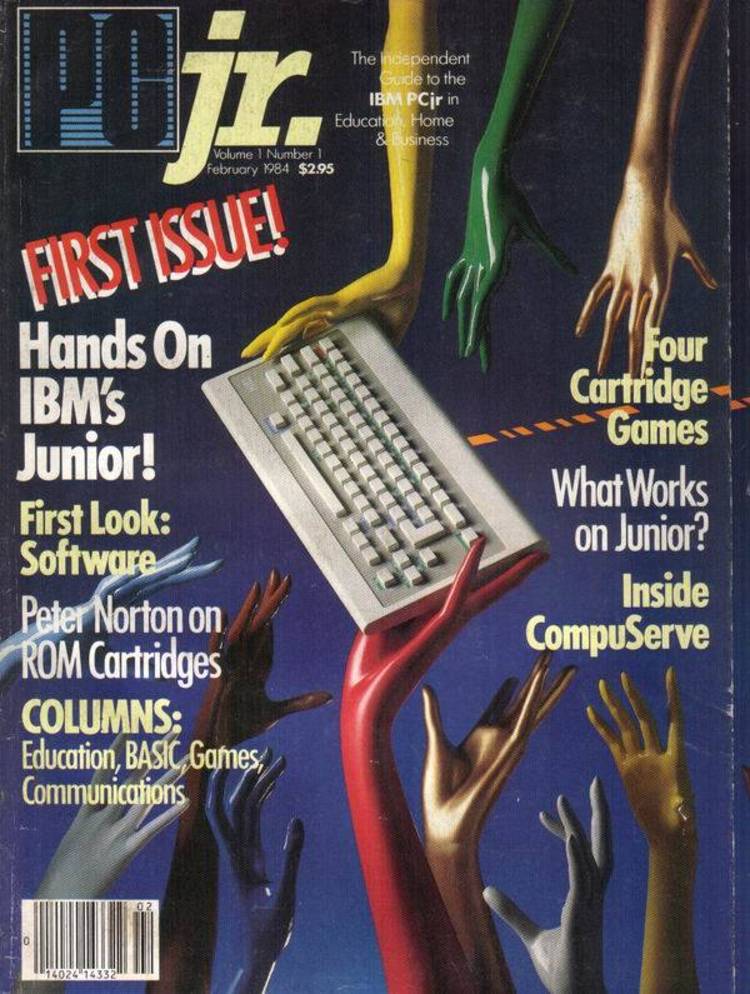 Contents of the ALIAS.DOC file


Purpose: A TSR utility that enables DOS command-line editing and recall of
previously issued commands and that permits assignment of long
commands and environment strings to short synonyms ("aliases") or
function keys.

Remarks: When loaded without any of its optional switches, ALIAS reserves a
buffer size of 512 bytes for user-entered alias strings and a command
stack that permits recalling the last 16 commands issued. These
defaults (/B 512 and /S 16) can only be changed at load time. At this
time, too, the /F switch can be used with a filename (plus drive and
path) containing regularly used aliases (see Note).

Previously issued commands can be recalled to the command line with the
Up and Down Arrow keys. When many commands are stacked, typing a few
initial letters before hitting the recall key will speed retrieval by
skipping commands that do not match the typed pattern. Use the
optional /M nn switch, where nn is a number, to set a minimum length of
command strings to be stacked. The default, /M 1, remembers all
commands.

Whether recalled or newly typed, command-line entries can be edited
when ALIAS is loaded. The Left and Right Arrow keys move the cursor by
character; Ctrl-Left and Ctrl-Right move by word; and Home and End go
to the line ends. The Del and Backspace keys delete characters;
Ctrl-Backspace deletes the word at the cursor; and Ctrl-End deletes to
the end of the line. Pressing Esc clears the command line and returns
to the bottom of the command stack. The Ins key toggles between
overstrike (the default) and insert mode for character entry on the
command line.

The command ALIAS alias [command] is used to define an alias or command
synonym. The alias variable may be any one-word alphanumeric string;
the command variable may contain multiple words and must end with a
carriage return. Defining an alias but omitting the command variable
removes a previous alias assignment. Function keys and their Alt-,
Shift-, and Ctrl- combinations may be used in place of alias by being
designated thus: [Fn], [AFn], [SFn], [CFn], with 1 to 10 as the values
of n. An asterisk after the close bracket (for example, [F1]*) causes
immediate command-string execution when the function key is pressed;
otherwise, Enter must also be pressed. The command variable may
include replaceable command-line parameters, (for example, %1), as in
batch files. Environment strings, such as a PATH string, may be used
as the command variable by being placed between a pair of % signs,
provided they do nral.

A list of active aliases can be obtained at any time by entering ALIAS
with its /L switch. Alias processing can be temporarily disabled with
the /D switch and reenabled with the /E switch. ALIAS ? brings up a
help screen. The /U switch uninstalls ALIAS from memory, when
possible.

Note:A plain ASCII file containing regular user-defined aliases may be
installed with the /F switch when ALIAS is loaded, as, for example,
ALIAS /F C:\BIN\MYALIAS.TXT. This file may be up to 32K and may also
contain ALIAS optional switches. Note that // and /* may be used to
add comments on the remainder of a line and that blank lines are not
processed.