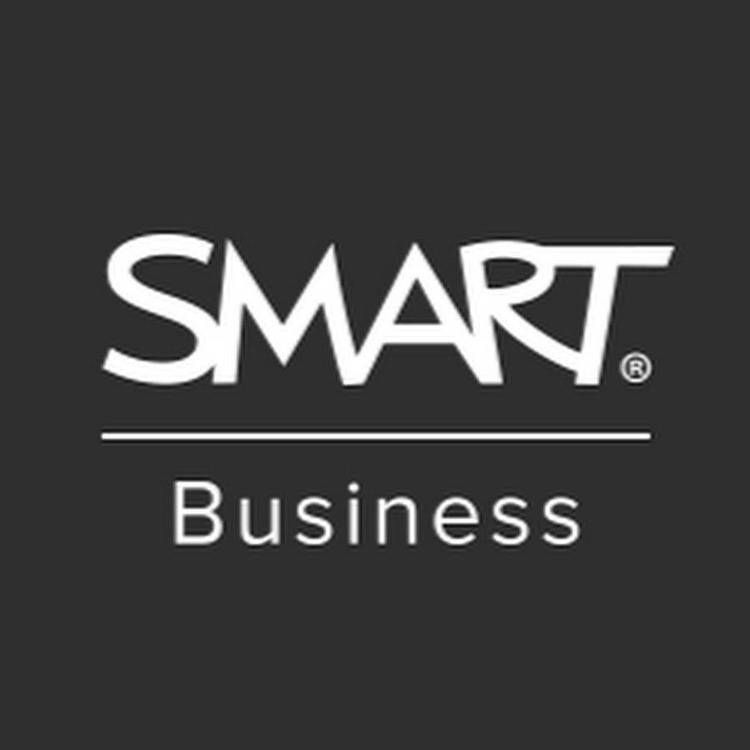 Contents of the DRAGCARD.DOC file


Welcome to Drahkarin, a dragon card game designed for the Dragon's Domain
One-Year Anniversery Edition. It is a game of chance, as well as skill.
Test your luck against up to three other players, computer or "dragon"
controlled.

Tech-Note: You must have a VGA to play this game.

The game is actually quite simple. A deck of Drahkarin cards consists
of 4 of each type of card, 3 eggs and 8 dragons, for a total of 11 types,
thus each deck is 44 cards. Each card has a point value, as listed below:

The game is played with 2, 3, or 4 decks, plus one additional card-
The Death Card.

Each player has room for 15 cards in their slot, and starts with three
cards. Each turn you have a choice of "playing" a card, skipping your turn,
Drawing a card, or "Icing" a card. Skipping and Drawing are obvious, the
other two are explained below.

To play a card, there must be another card just like it (exact copy)
elsewhere on the board, but not necessarily in your slot. When you do this,
both cards are annihilated and you get the points for your card. It's always
better to play a card that someone else has the match to, than one YOU have
the match to, since he/she will not have the option of using the card later.
If there are several other copies of the card available, the one that gets
zapped will be chosen randomly.

To "Ice" a card, YOU must have two or more matches for the card you want
to Ice. In other words, you personally must have 3 or more of a kind. This
gets you LOADS of points, as you get DOUBLE the score for each card
annihilated by the iced card. It's difficult to get up to a point where this
becomes an option, but is a very good move to make (although it isn't that
hard in a two-player game). On skill level 1, the computer players will Ice
cards only if they "find" themselves in that position, they will not save
cards to prepare for it. Because of this, the computer will usually play
the cards when it has two of a kind, thus never reaching the 3 or more
needed for icing. However, on skill level two, they WILL save cards to
be iced.

Game play continues until the Death card is drawn. There is no penalty or
bonus to the player who draws the Death card, it simply signifies the end
of the game.

The winner is the player with the most points at the end.

You may want to play the game a few times before reading this section,
so that you know what I'm talking about.

If you play using the same strategy as the computer, probability has it
that you will get a roughly similar final score at the end of the game. The
problem is that the computer doesn't make mistakes, and you probably will.
However, on skill level 1, the computer NEVER saves up for icing, and you
can. Also, the computer doesn't think in terms of offense/defense, instead
it makes whatever moves will bring it the most points at that particular
moment. In other words, it might zap it's own cards instead of yours,
because they were worth more at the time. With these things in mind, you
can beat the computer quickly. However, if you are playing multiple computer
players, things get more sticky, as saving for icing becomes extremely
difficult.

On skill level 2, the computer players do take into account whose cards
they're nailing, and will therefore save up for performing Ice moves. This
makes the computer significantly more difficult to beat.

This game (excluding this file) took only 6 hours to design, and that
includes 30 wasted minutes (my drawing editor had a bug and lost a half hour
of work for me.. grrr). The program actually tracks each card through the
game, as opposed to simply randomizing each draw.

Since the game is so simple, there are no specific restrictive sound,
memory, or graphics requirements, except you must have a VGA, and you should
be using DOS 3.3+.

(from now on I'll *try* to show a few quotes uttered or typed by me
during the production of my games, since I do sometimes do some strange
things in my programming...)

repeat shuffle; until death_is_deep; <-- keeps shuffling deck until
the death card is a certain
depth in the deck. Read
wrong, this could be taken
as a philosophical
monstrosity.


And WHY should you register it?
1. To support my continuing efforts to bring you some level of
functional programs. If I get no cash, you get no improvements
in these programs, and I won't be encouraged to make new and
better software!
2. To get that warm glow for knowing that you supported the author
of at least one of the many shareware programs you probably use.
3. To find out if there is a newer version. All you need to do is
ask! But letters with money take priority!
4. You could be sick and demented and thus register everything you
get your hands on.
5. To be regarded by your friends as being a really great and
considerate person! (or at least a strange and confused person
with a few screws loose)