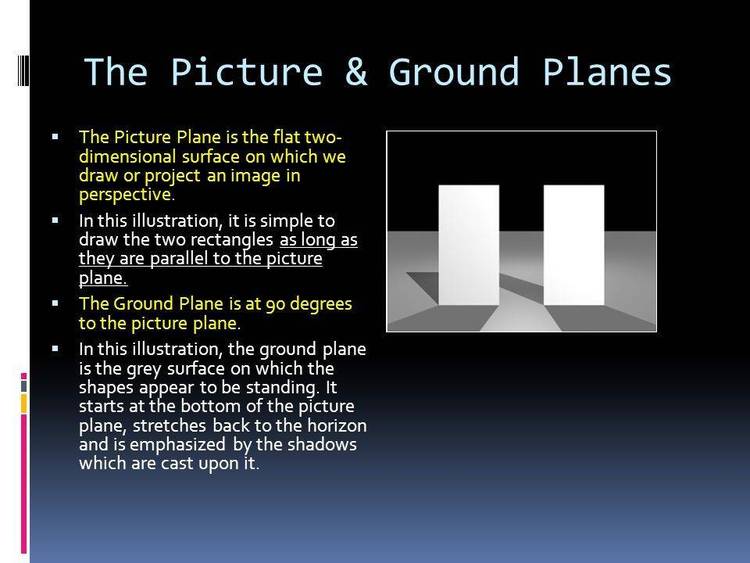 Contents of the PARAGON.DOC file

Do not enter the X and Y as shown but you should get the idea of how
it is be done. Try to have just a few more X coordinates than Y to get a
real representation on the screen, this can be checked, see if you can
match the x,y pixels in the Paragon graphics screen.

Errors: There is at least one error that i know of and i'm including the
Pas file in this package so that you pro programers out there
might help me solve it. Well the problem is that when the numbers get to
height, procedure derive makes the coordinate into a negative, the problem
is the multiplication of hx and arr1, ive found no reason for it, i hope
someone does.

Next version: The next version should be a lot better with a menu,
rotatable image, and many little nick nacks.