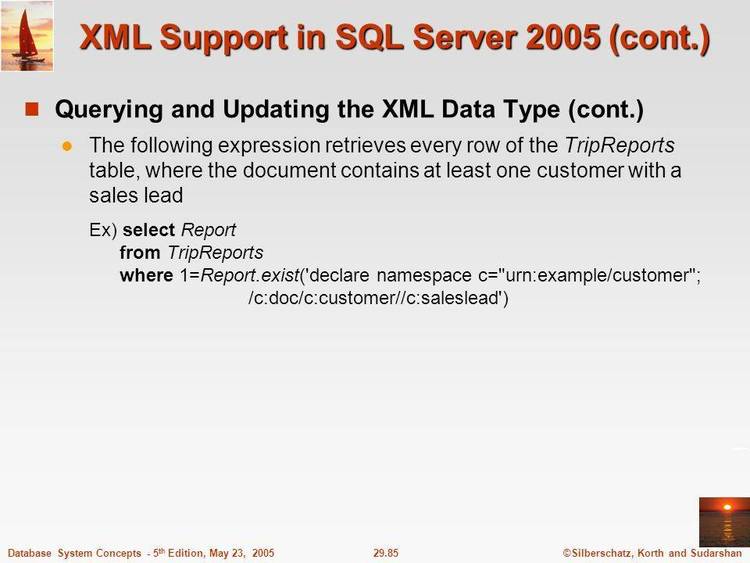 Some of the source files (including "crde.h") compiled correctly as C
programs under Turbo C++ 1.0 but not as C++ versions which has now
been corrected. This applies only to the Turbo C++ 1.0 version.

Problems with tview were fixed. Previously, tview would not correctly
display date columns. This has been fixed.

After its initial release, CRDE 1.0 generated a number of responses to
the many aspects of CRDE. To save you the rouble of having to mail me
and wait for an answer I have decided to try to answer a few of the
most common questions here.

A. Not currently. My policy is that as long as I can continue to
develop CRDE, source code will not be made available. Right now I
am working on CRDE version 2.0. I am happy to answer any questions
about CRDE (through e-mail on CompuServe) and will fix any bugs
which appear (as rare as they seem to be so far) as soon as
possible.


Q. What about multi-user version?

A. CRDE 2.0 multi-user version is currently under development and will
be available sometime Summer '91. It will run under any MS-DOS or
Novell compatible network and will include a host of new features
and improvements.

A. As of now there are no plans to port CRDE to any other environment
or compiler until version 2.0 is completed. One of the first
ports will be to Windows. Unix versions may also follow.


Q. Is there a way to scroll through tables forward and backward such
as having a CURSOR in SQL?

A. Currently, No. However, you can through records without having to
load the records with tget by using CRDE's special ..if functions
(tselectif, tprojectif, etc...) but only in one direction. See the
documentation, Chapter 7 and the Reference Guide, for details. The
concept of a scrollable cursor is being included into version 2.0.


Q. Why is it that when I do numerous tload or tinsert function calls
in a row, performance is so slow?

A. The reason is that CRDE normally writes all changes to disk
IMMEDIATELY after every function call. Although this enhances data
integrity it can have a disaterous effect on performance when doing
a number of small changes in succession. You can control how CRDE
buffers changes by using the twritec and tnormal function calls. It
is recommended that whenever you do a number of inserts (using
either tload, tinsert, or treplace) that you bracket the series of
inserts with twritec and tnormal like so:

For more details see Chapter 4 and Reference to twritec, tnormal,
tmode and tflush. In most other situations, it is usually not
needed to use twritec.


Q. How does CRDE perform against other database products?

A. CRDE is one of the fastest relational database products available
on the market today, bar none. To see for yourself, take a look at
the BENCH.MRK file to see how CRDE performs against a relational
database giant: Paradox 3.0. I think you will be impressed be the
results.

A. All users registered for CRDE version 1.0 can consider themselves
automatically registered for any 1.xx releases which may or may not
not appear. All rights and restrictions from version 1.0 are
carried over to all versions 1.xx.