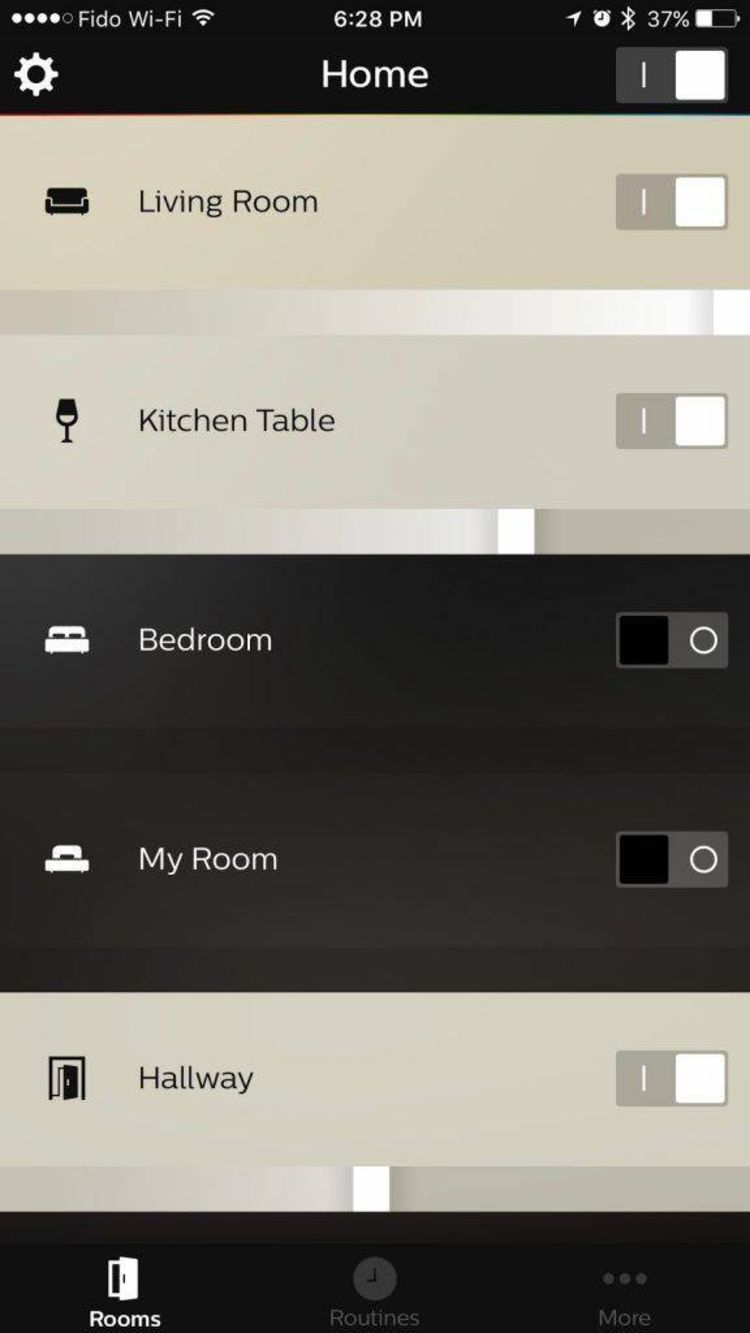 I thought I'd bring back something we discussed a few months ago for your
enjoyment. I am doing a router and thought I might try to add this
capability as an option.

As you can see, this is already part of a .H file. The router will only
build this type of bundle if specifically told to do so. Otherwise, it will
build a standard Opus style bundle. It will be able to process a mix of
both types.

Oh yeah, the router will also "peek" at the Inbound area for any PassThru
bundles. The router is specifically designed to work with Binkley as the
mailer. There is no nonsense about delta addresses and such. The name of
the bundle is the address of where it has to go. If this is not the current
system then the router will tell Binkley to send it.

If there exists a bundle of the same name and sequence number on the target
machine then Binkley will automatically increment the sequence number. This
is a current feature of Binkley.

Notice the special Flags for Files and EchoMail. The router will allow
routing for both, if desired. There is also full Zone and Point support,
something which oMMM is desparately lacking.

How do I propose this nameing convention to the FTSC?