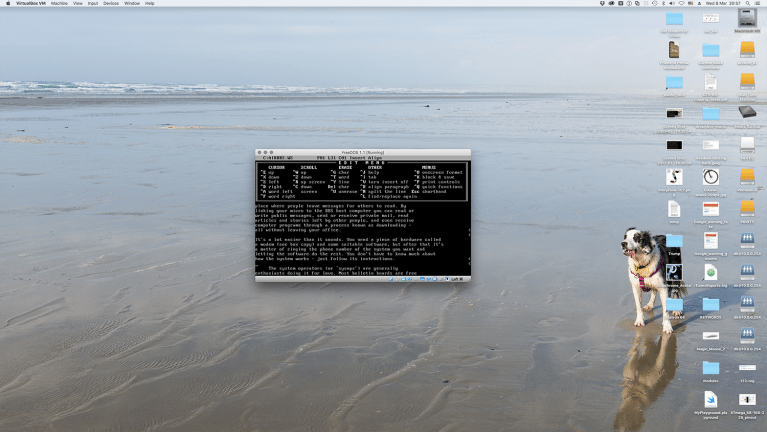 Contents of the WPWSTAR.DOC file

This WordPerfect 5.0 keyboard definition attempts to mimic most of the
keystrokes used by MicroPro International's WordStar 4.0. It is written by
a die-hard WordStar user who often needs to use WordPerfect at his customer's
sites. When this keyboard definition is in effect, most document creation
and editing can be done exactly as if you were using WordStar. No attempt
has been made in this version to support WordStar's dot commands. This
definition and its associated help file are copyrighted works; however they
may be freely used for private, non-commercial purposes. If you intend to
use these files for commercial purposes or in a commercial environment,
please contact the author at the address listed herein. There is no warranty
as to the suitability of these works for any purpose. They are provided as
is.To use these files:

1) Copy both the WPWSTAR.WPK (the keyboard definition) and WPWSTAR.HLP
(the help screen) to the directory containing your WordPerfect system files
(usually C:\WP50).