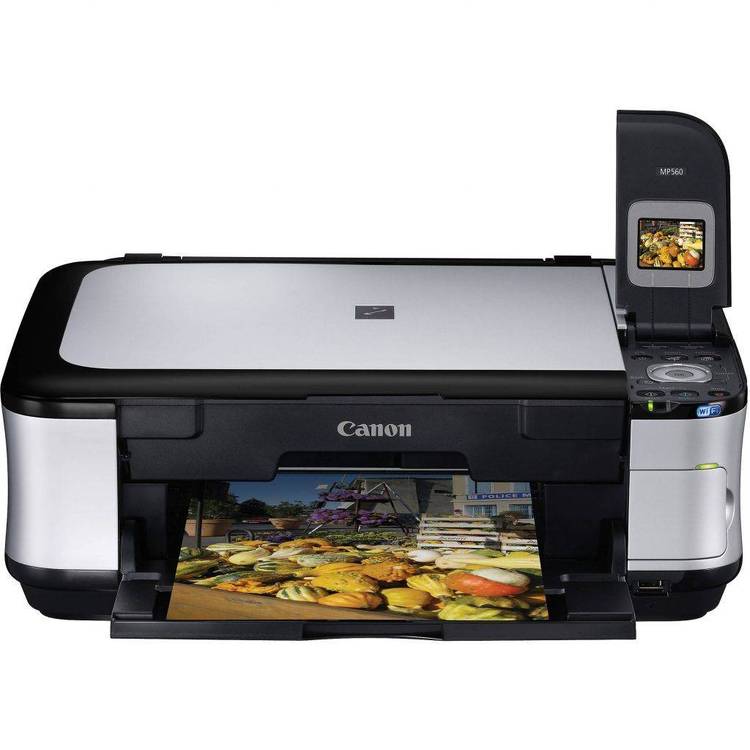 Contents of the WPSG10.DOC file

The printers in WPSG10.ALL are included for the following reasons:

Epson FX-80/100 -- Most current and modified driver. Microspacing in High
Text Quality has been disabled and AFC's are hard coded (Italics will work
correctly). Replaces WPSG6.ARC and WPSG9.ARC.

NEC Pinwriter P5 -- Has new cartridge defined and has been separated from the
P6/7. Replaces WPSG4.ARC.


All of these drivers are in PTR.EXE format 1.1 and require a PTR program
dated after 06/27/88 to edit them. They will work with any version of WP5.0.
See PTREXE.ARC for further information.

The WPSG10.ALL file can be accessed in WP5.0 by the keystrokes Shift-
F7,s,2,2. You will be prompted for the path to the file. Enter the path and
selection is normal from this point. Make sure that you either delete,
renamed, or replace the old .prs file with the new printer selection.