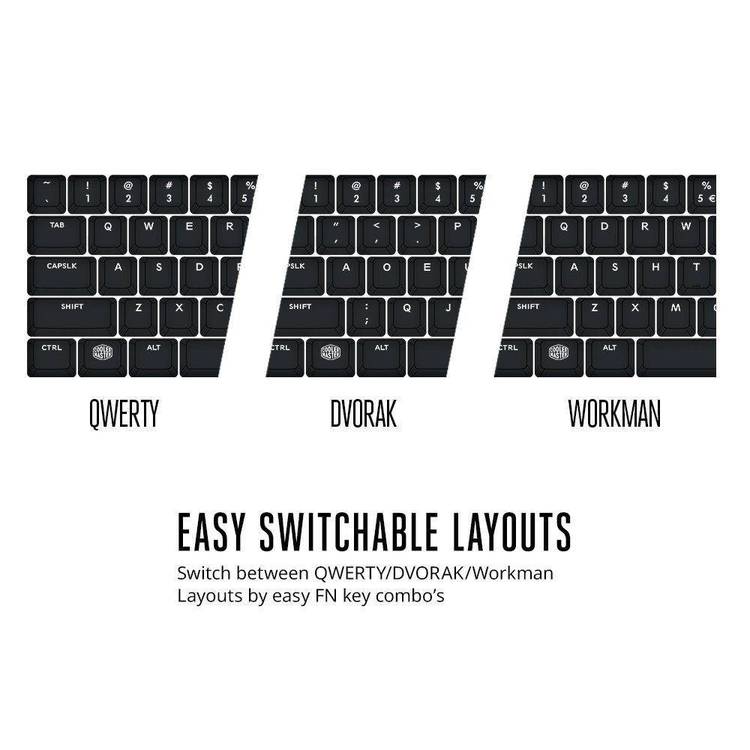 Contents of the ED.DOC file

PS's VDE Enhancement is a "parent" program that runs VDE release
1.52 through 1.61 and adds features to enhance its operation. One
of the features added is "dynamic function key prompts". This
feature makes it possible to display prompts for all 40 function
key assignments on the screen using only one screen line. The
prompts displayed are determined by the keys used. For example,
if you press the Ctrl key, the prompts for Ctrl-F1 through Ctrl-
F10 are shown. This feature is especially handy if you draw
lines and boxes, because you can see the drawing characters as-
signed to the Alt-function keys (when you are using the supplied
WordStar 4 key definitions). Note: Function keys can be used
only when VDE is in the command mode.

A fourth feature that PS's VDE Enhancement adds is enhanced uti-
lization of the keypad keys. This feature is useful for those
who have 84-key keyboards, and those with 101-key keyboards who
use the numeric keypad (with Num Lock off) instead of the sepa-
rate arrow keys. It lets you perform a greater variety of cursor
movements by causing the keypad 5 key to produce ^Q when pressed.
This allows you, for example, to jump to the right edge of a line
by pressing the 5 and 6 (rt arrow) keys, or to jump to the bottom
of the screen by pressing 5 and 2 (down arrow). If you have
version 1.54 or later, there is a provision to replace its keypad
5 command with a function key (sort of).

Note: The third and fourth features will not work if you have
modified the keyboard type-ahead buffer. However, they will work
on regular as well as enhanced keyboards.

The dynamic function key prompts and keypad enhancement are op-
tional, and you can use the program just to add character unde-
lete and Ctrl-up/down if you wish.

Note: This document will refer to the disk containing the PS's
VDE Enhancement files as "this disk". These instructions assume
that you are familiar with general DOS operation, and that you
know how to copy files, create directories, and assign a
drive/directory as the default. If you are unfamiliar with these

This program is distributed as "copyrighted but free" software,
and you are free to use it and distribute it to others, as long
as you include this documentation with the other files, and as
long as you do not modify either the program or the documenta-
tion.

You may not sell this program for any amount, but you may charge
a nominal fee (e.g. $5.00) for the disk on which it is distribut-
ed. If you are a shareware distributor, it is recommended that
you combine this program with other utilities on a disk to pro-
vide your customer a greater service.

If you have any suggestions to improve this program, please send
them to

This program is provided AS IS without any warranty, expressed or
implied, including but not limited to fitness for a particular
purpose.

In no event will Patrick Swayne be liable to you for any damages,
including any lost profits, lost savings, or other incidental or
consequential damages arising out of the use of or inability to
use this program, even if Patrick Swayne has been advised of the
possibility of such damages, or for any claim by any other party.

To use PS's VDE Enhancement, you will need a PC-compatible com-
puter capable of running VDE, the appropriate version of MS-DOS
or PC-DOS, and enough memory to run your version of VDE. ED.COM
itself (the "parent" program that enhances VDE) uses about 3k,
but there is usually enough leeway in the specified memory re-
quirements for VDE to allow for it.

The first thing that you should do before installing this package
is to make back up copies of this disk and your VDE disk.

This section describes the changes that must be made to VDE so
that it can run with the PS's VDE Enhancement. To make the

1. Copy the files ED.COM and ED.VDF from this disk to your VDE
disk and/or directory. If you have version 1.52, copy
ED152.VDF instead of ED.VDF, and rename it to ED.VDF.

2. Make your VDE drive and directory the default drive and
directory.

3. Type VINST (VINSTALL if version 1.52) and press Return.
Select nstallation at the main menu, and select 1 at the
installation menu (if your computer is not 100% IBM compati-
ble, you cannot use the VDE Enhancement). Press Return at
all of the prompts, or enter your preferences, until you get
to "Ignore enhanced keyboard:", and type Y. Press Esc to
return to the main menu, and press S to save the changes.