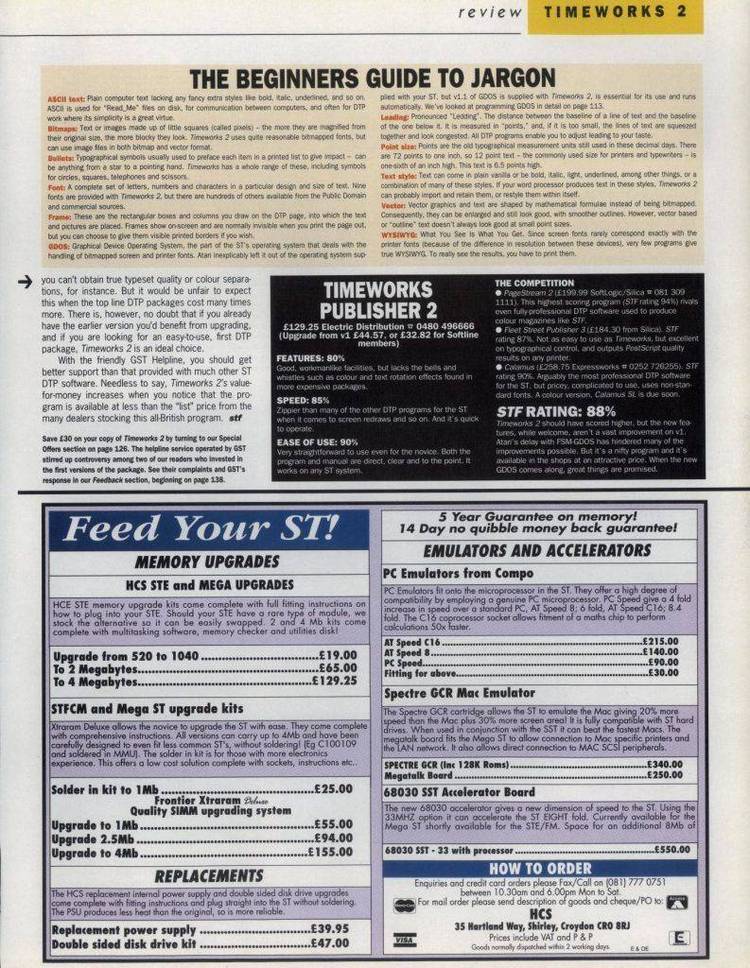 Contents of the UED.DOC file

Useful Editor (Ued) is a small (about 35K), fast, ASCII editor that is
suitable for a wide variety of text manipulation tasks. Some of Ued's
features include:

- ability to edit up to 9 files in memory at once
- files as large as 1000 characters wide and 10,000 lines long
- file size is only limited by available memory
- split screen editing
- typeover and insert mode editing
- search and replace (both case sensitive and insensitive)
- cut and paste (three modes: line, range, and block)
- escape to DOS
- can load "piped" files
- wildcard expansion of command line arguments
- word wrap and paragraph reformat
- smart indentation
- easy to use consistent interface
- user configurable preferences

Ued runs on any IBM PC or compatible. Ued automatically determines
the type of video card installed and switches the card into 80 X 25
text mode when it starts up. The following video cards (or ones that
are compatible) are supported:

Any monitor that can display 80 X 25 text works with Ued. If you have
a color monitor and card, you can change the default colors (of black
and white) by running uedcfg.exe (see Configuring Ued). In addition
Ued supports a 43 line display on EGA systems and a 28 or 50 line
display on VGA systems.

Ued is very small and runs on systems with as little as 128K of
memory. Of course the more memory that you have, the larger the files
that you are able to edit.

From the DOS prompt, type: