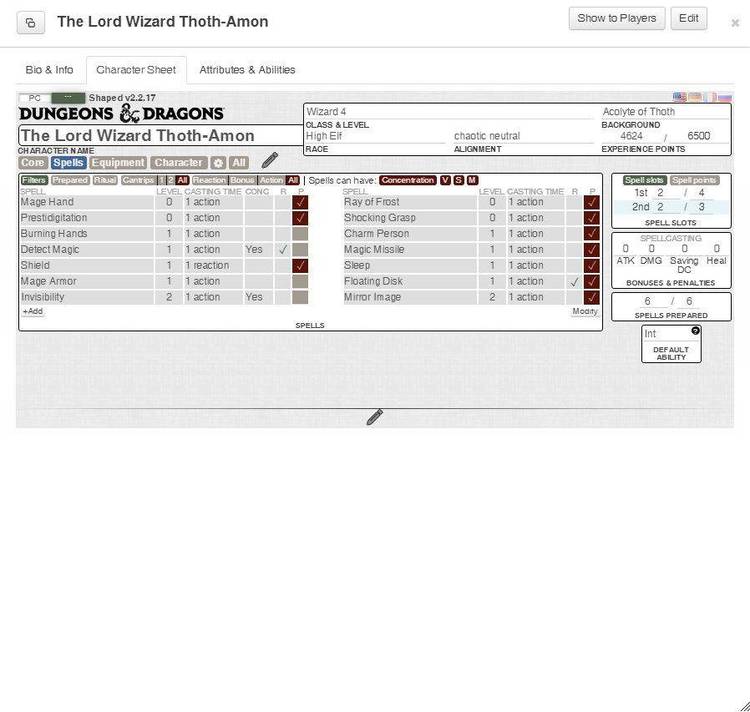 Contents of the SPELLF.DOC file

This program was created using Borland Turbo C (Ver. 2.0). If you
would like fully commented source code for SPELLF, kindly send $25 in
lieu of the registration fee. In other words: For $25, you get source
code AND registration, all in one shot (on disk).

When you write, please tell us about your computer setup. Are you
using SPELLF on a laptop? Which model? (Are you happy with it?) We'd
be delighted to hear from you. Write to us today!

WHAT IS SPELLF? AND: WHAT ISN'T IT?

SPELLF is a spellfilter. We feel this word better describes the spirit
of this utility than the term "spellchecker," which implies a literal
brute-force comparison of words against a dictionary. SPELLF does not
do this, obviously. (The "dictionary" file used by SPELLF is only 8K
in size!) Rather than check literal spellings, SPELLF checks the
"legality" of substrings within each word and reports out any words
that contain illegal letter combinations. In this way, SPELLF acts
more like a logical filter than a mere word-looker-upper. You give a
text file to SPELLF, and the program acts as a sieve, reading the text
file in and passing suspect words to "stdout" (the standard output
device for your computer; usually the console). The output is fully
redirectable, which means you can have it show up on your printer (or
on disk) rather than on your screen.

SPELLF carries out its filtering at lightning speed: On the slowest 8-
MHz XT clone we could find, SPELLF took only 10 seconds to spellcheck
a 120K text file! (It adds words to the main dictionary at the
blistering rate of 1,000 English words -- about 6 Kbytes -- per
second.) On a 286 or 386 machine, you may see throughput rates five to
ten times higher. Especially if you use redirection. (The biggest
runtime bottleneck for SPELLF is waiting for the screen to update.)

Speed isn't SPELLF's primary virtue, however. Small size (both in
terms of disk image and RAM overhead) is where SPELLF really shines.
The program itself is just 12K, making it perfect for use on floppy-
disk-only systems (laptops, for example) and systems that can't
accommodate the 200K spellcheckers that come with such programs as ...
well, you know the big names. At runtime, SPELLF uses approxi-
mately 76K of RAM (12K of core RAM and 64K of "far core" heap
space). For its dictionary, SPELLF uses a disk file only 8 kilobytes
in size. No matter how many words you stuff into this dictionary file
($.DIC), it never gets bigger than precisely 8K.

Another virtue of SPELLF is that it operates in command-line mode,
making it easy to invoke spellchecking from batch files.

And, SPELLF's output (a list of suspect words, with their line
locations in the original file) is redirectable. That is, you can make
the suspect-word list show up at your printer, or in a new file on
disk, rather than on the screen. (Again, this approach lends itself to
batch file applications.)

Whether or not you send us money, no warranties are made with respect
to the program's performance, fitness, hardware compatibility, etc.

To run this program, you need at least 72K of free RAM and 20K of disk
space at all times. Any version of DOS should be fine.

Note: This program is designed to spellcheck standard ASCII text files
only. Nothing disastrous will happen if you attempt to spellcheck a
WordStar file. SPELLF merely ignores high-bit characters. For
this reason, control codes that fall outside the normal range of
alpha-numeric ASCII characters pose no problem whatsoever. But if
your word processor uses /b or /i for font calls, you may see
erroneous exception-word callouts on the screen.

If there is sufficient demand, we will rewrite the program to take
care of format code detection. (Don't hold your breath, however!)

Your program should have come bundled with an 8K file called $.DIC.
SPELLF looks for this file at runtime; it contains the information
needed to conduct spellchecking (or spellfiltering) operations. This
file MUST be present in the current working directory, for SPELLF to
work properly.

The $.DIC dictionary file that we created for bundling with this
program contains data for 20,000 commonly used English words. If you
did not get a copy of $.DIC, don't panic: SPELLF will let you create
your own $.DIC file, but you will have to supply your own core word
list (of properly spelled words) with which to make the file. To
create a brand-new $.DIC file from scratch, do this:

1. Be sure you are in a directory that contains no $.DIC file. (If a
$.DIC file already exists, rename or delete it; otherwise the existing
file will be UPDATED to contain the new word list.)


Don't forget the "-a" on the command line. This tells SPELLF to ADD
the contents of {filename} to $.DIC.

If $.DIC did not exist before, a new file named $.DIC will show up in
your current directory when you follow the above procedure. You will
then be able to "spellcheck" any file against the $.DIC dictionary.

If a $.DIC file already existed in the current directory, the contents
(vocabulary) of {filename} will simply be ADDED to $.DIC. The previous
contents of $.DIC will be preserved. It is a true ADD operation.

Obviously, you can use the foregoing procedure to create any number of
custom dictionaries (scientific word lists, lists of foreign words,
computer terms, etc.) for use with the SPELLF program. All you need to
do is supply the name of a file containing a list of scientific terms
(or whatever) on the command line:


In this case, the vocabulary of NEWWORDS.TXT will be added to $.DIC.
(Once again: If $.DIC did not already exist in the current working
directory, it will be created. If it exists, it will be updated.) The
filename does not have to have a .TXT extension; this is merely an
example. Any extension is permissible. (Caution: If you accidentally
supply the name of a spreadsheet or other non-text file, you stand a
chance of corrupting your existing $.DIC file. Always keep a "good"
copy of $.DIC on a backup disk somewhere.)

Note that SPELLF is not merely an English-language spellchecker. If
you happen to have a French word list on disk, you can use it to
create a French-language version of $.DIC, and hence a French-language
spellchecker. The copy of $.DIC that comes bundled with SPELLF happens
to contain 20,000 English words. It could just as easily contain
French, Spanish, German, or Italian words, etc.

To spellcheck a text file, just type SPELLF at the DOS prompt and
supply the name of the text file you wish to examine. Then hit Enter.
Example:

If you type SPELLF DRAFT.DOC [Enter], the file DRAFT.DOC will be
rigorously spell-checked using the words contained in $.DIC. (Remember
that SPELLF expects the file $.DIC to be in the same directory as
DRAFT.DOC.) A complete list of suspect words and their line locations
will be printed to the screen. If you want, the list of suspect words
can show up in a separate disk file, or be printed out on your
printer. This is called redirection.

To redirect the output of SPELLF to a brand-new file called BADWORDS,
simply type:

During program execution, in this case, nothing will happen on the
screen (but the disk will be active). When the DOS prompt returns, you
should see that there is a new file, BADWORDS, in your current
directory. You can look at this file with the DOS command TYPE, or use
your favorite word processor to open it.

Note that SPELLF operates much faster when redirection to a file is
used. That's because the process of displaying output on the screen
(in SPELLF's default mode) is inherently slow -- slower, at least,
than SPELLF's file I/O operations.

You may wish, occasionally, to redirect output to your printer. Again,
you can use DOS to do this:


This causes the file DRAFT.DOC to be spellchecked and the suspect
words to appear at the printer, rather than at the screen.


TESTING WORDS FOR PRESENCE IN THE DICTIONARY

You can test words for presence or absence in the dictionary.
The procedure is very simple: Just type SPELLF and -t. Like this:

As soon as the program loads, a query message comes up on the screen
asking you to supply a word. Just type it on the screen; then hit
Enter. SPELLF will consult $.DIC to see if the word you typed is
already in the dictionary. If it is, you'll be told so, and you will
be asked if you want to test another word. (Type 'y' or Enter to
answer in the affirmative.) If the word you typed was NOT in the
dictionary, you'll be told so, and you will be given a chance to add
it. No extra typing is required to add the word: Just hit Enter OR
type 'y' for yes. (You must type 'n' if you do NOT wish to add the
word to $.DIC.)

You may keep checking words in this fashion for as long as you like.
The loop will stop when you answer 'n' (No) to the "Test another
word?" prompt.

"Test" mode thus offers a second way (besides "Add" mode; see
"CREATING CUSTOM DICTIONARIES," above) to update the dictionary. You
can update the $.DIC dictionary one word at a time simply by entering
the test-word loop as above, quitting at any convenient point.

Obviously, when you have more than a handful of words to add to the
dictionary, it makes sense to create a text file containing just the
words in question, and "feed" it to SPELLF in "Add" mode by typing
SPELLF