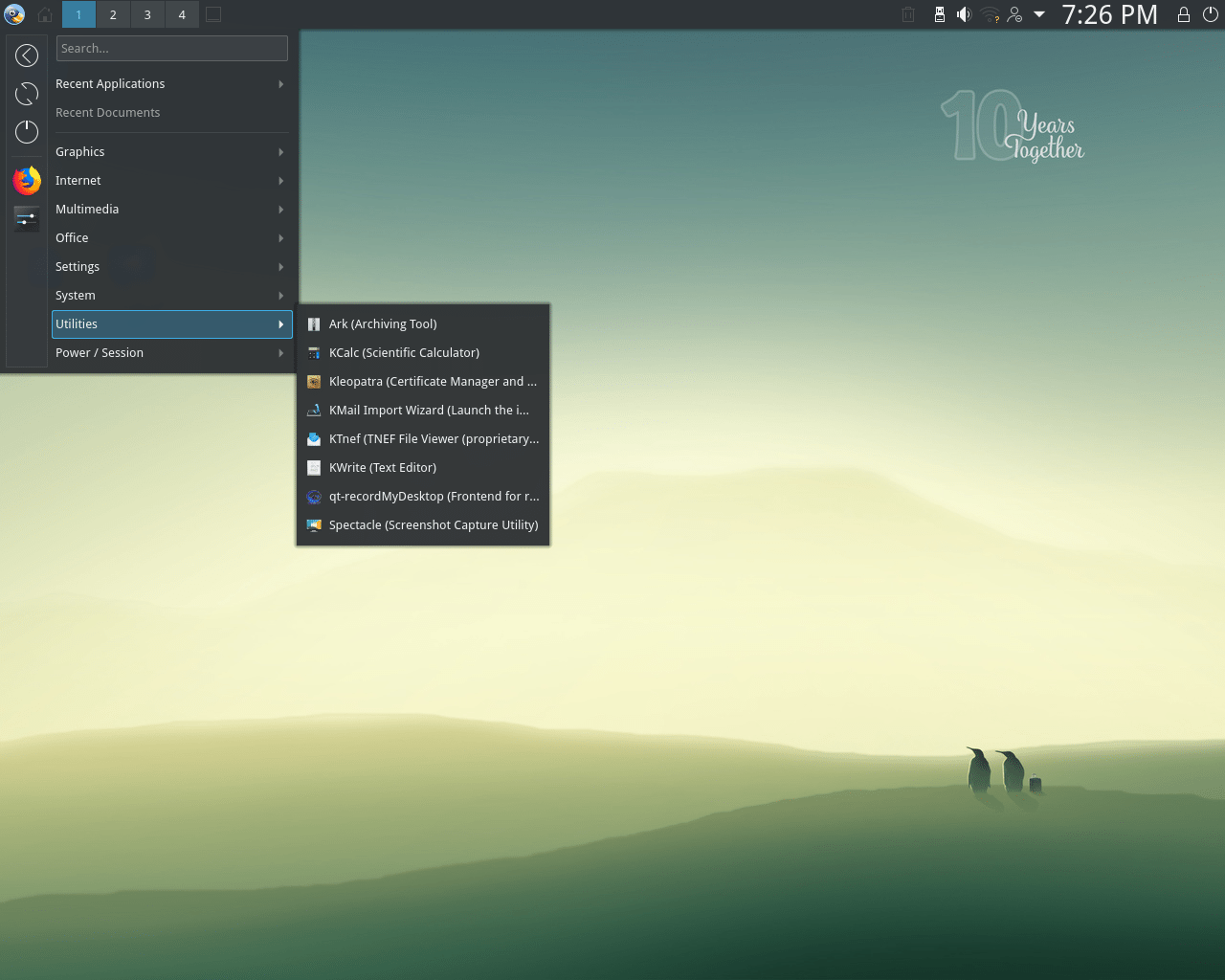 This is the second public release of Free VI. The first such release was
Version 1.4, which was distributed over Usenet sometime around May 1988. There
were also intermediate versions which may have reached you. This file will
list most of the enhancements since Version 1.4 (all those that I can
remember); if you do not have an earlier version of this program, then you
do not need to read this file, except to note that this will be the last
version to run under DOS 1.1. You might also be interested in the patch given
at the end of this file.

Since Version 1.4, the changes have been:

1. The program can now recover from hardware errors (those that would formerly
have gotten you the message, "Abort/Retry/Ignore?". It also recovers much
more gracefully from the memory full situation. For these reasons alone it
would be worth upgrading (especially considering the price).

2. The mx, 'x, and `x features have been implemented (these mark and go to
certain portions of the file).

4. Also in input mode, line delete is now Control-U, and the Esc key will get
you back into command mode. Formerly, Escape was the line delete character
and Ins or End ended the input. Each method has its advantages; to switch
to the old method, see the patch given at the end of this file.

5. You can now backspace over a carriage return in input mode.

7. A number of commands can now recognize a numeric argument, for example ^B.

To undo the change in #4 above, you can patch the program by typing the
following lines:
debug vi.com
e 6090 1b 1
w
q