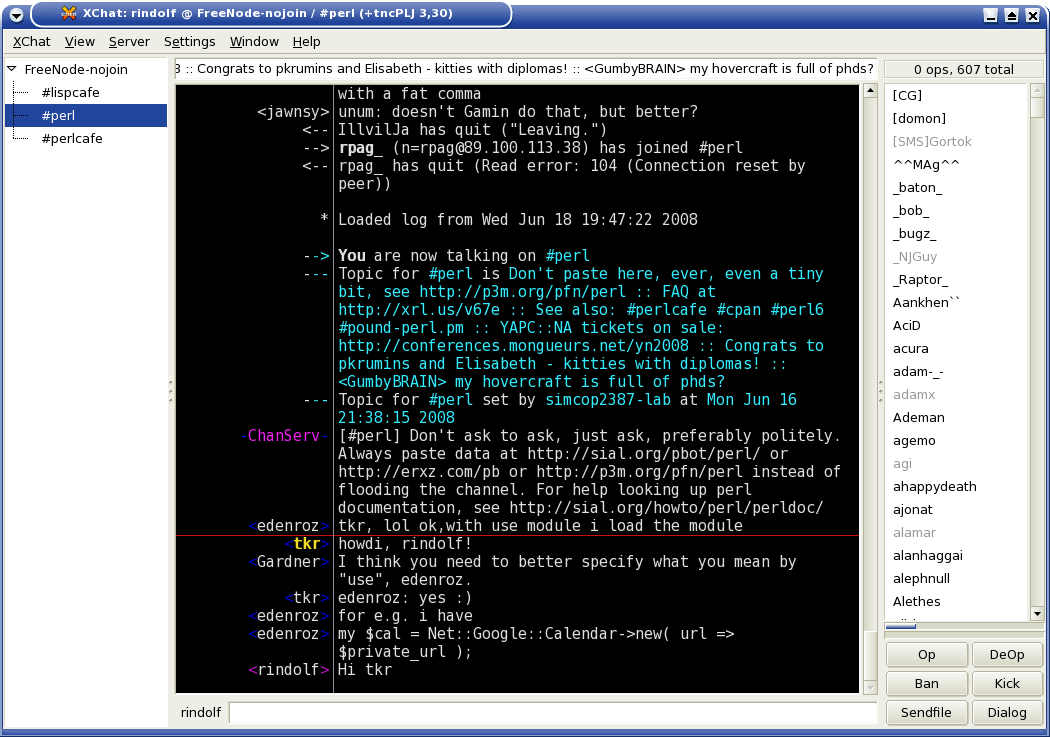 Contents of the PERL_FAQ.TXT file

This list is maintained by Tom Christiansen, and is archived on convex.com
[130.168.1.1] in the file pub/perl/info/faq. If you have any suggested
additions or corrections to this article, please send them to Tom at
either