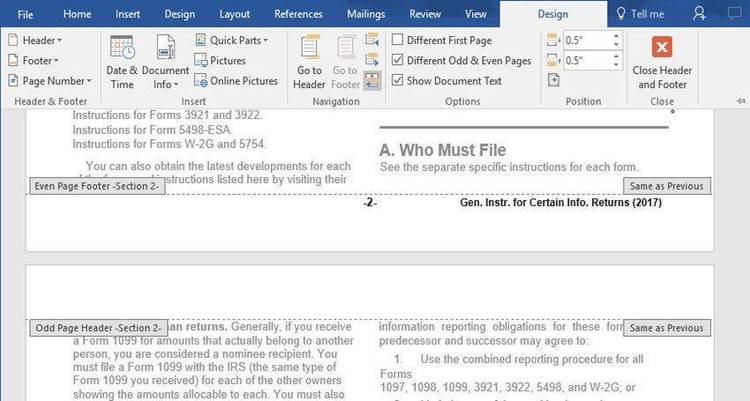 The following files should be contained in this archive:

This program was developed on a PC's Limited 286-8 with an
EGA adaptor. The source code was compiled with the Turbo C 1.5
compiler. The tiny memory module was used, and the resulting
PAGINATE.EXE file was converted to PAGINATE.COM using EXE2BIN.