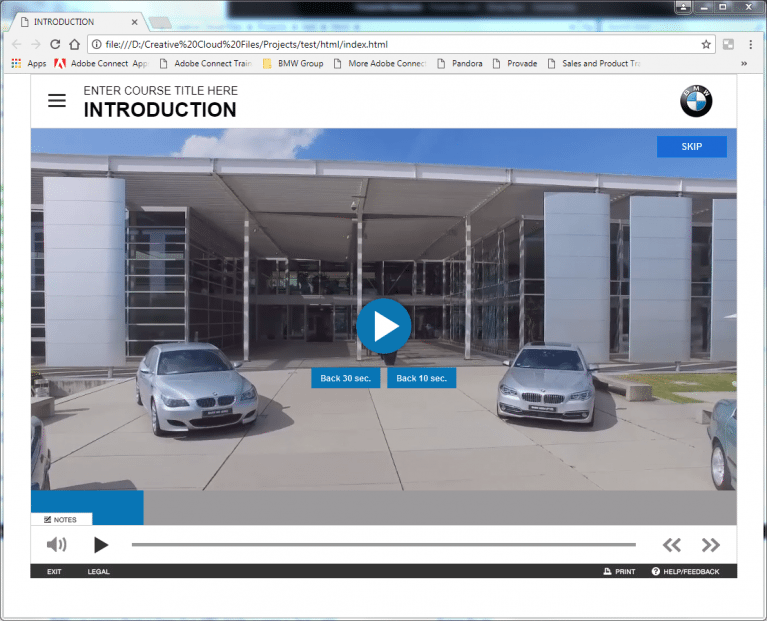 Black Magic will requires either an EGA graphics card, a CGA graphics card,
or a Hercules card, a hard disk, and 256K of memory for operation. Mouse
support is included for Microsoft and compatible mice. Black Magic may also
be used on VGA graphics systems, but it will operate the system in EGA mode.

Black Magic uses a initialization file generated by the install program to
define its initial configuration. This file is named MAGIC.INI and is simply
an ascii text file arranged in a certain fashion. The purpose of using an
ascii file is that it allows those with the desire to alter the .INI file to
their tastes. This file can be altered with an ascii editor as desired.
The .INI file is updated each time the Configuration Screen is modified upon
exit from Black Magic. Following is a listing of a complete MAGIC.INI file.

NOTE - Not all of these may be present in your .INI file, with the
exception of the paths any may be left out; however the order in which they
appear is important.

Note - As previously stated, not all of these items need be present in the
.INI file, but those that are there must be in the above order. Also The
syntax shown here of lower case words with a capital first letter and a
space between everything is necessary.

In the manual, there are references to various files and printouts whose
location and names have since changed. Current Information is as follows:

On page 1-4, a reference is made to the "Addendum Sheets" and a listing of
the number of disks, the disk names, and the contents of each disk. These
addendum sheets have been replaced with a file on Disk # 1 called
README.FIL.

Black Magic will automatically configure itself for your computer graphics
card; however in some situations this is not desirable. To circumvent this,
Command Line options may now be entered to force Black Magic into certain
graphics modes. The available command line options are:

Command Line options are used by specifying them when Black Magic is run.
To use them, you enter the following at the DOS prompt:

This example would force Black Magic into Hercules graphics mode. Any of
the command line options can be used in this fashion.

The other command line option available is that of NOMOUSE. This option
will disable the mouse support in Black Magic automatically. The purpose of
this is that on certain IBM compatibles and on Genuine IBM PCs with an
expansion chassis, there is conflict with our mouse driver and Black Magic
will not execute. Therefore if you are having trouble executing Black
Magic, you may wish to try using the NOMOUSE option This option is specified
by entering the following at the DOS prompt:

The NOMOUSE option may also be used in conjunction with the other command
line options by specifying them in the following fashion:

The above example would force Black Magic into running on a Hercules board
and disable the mouse support. Again any of the other command line options
could have been used in place of the '/HERC'.
Macros

The Define Macro command is on