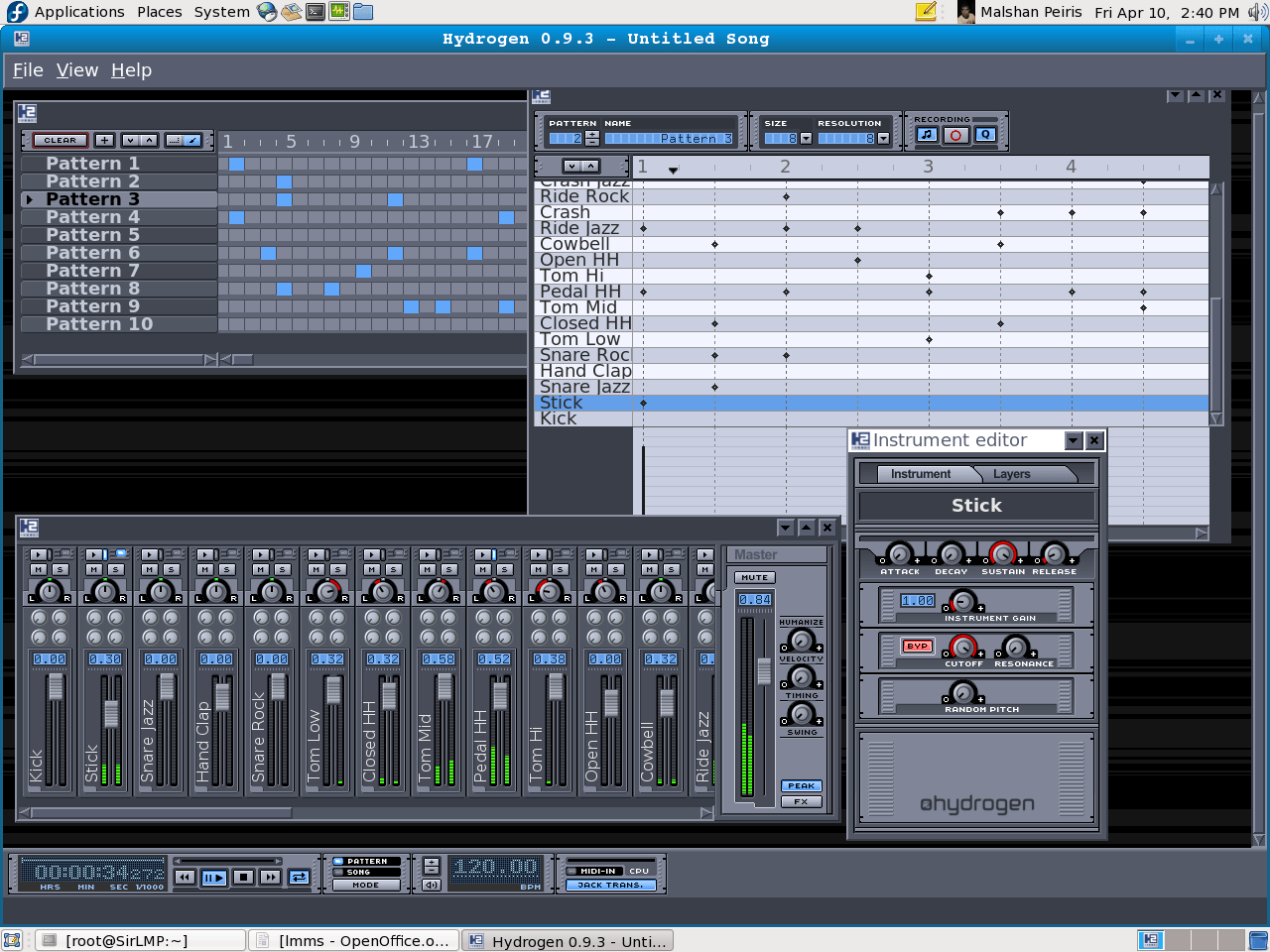 Contents of the KT10.DOC file

Keyboard Translator (KT) was written to overcome WP5.0's inability to
print the keystrokes and macros contained in a keyboard substitution
(.WPK) file. KT reads the file indicated on the command line and writes
a WP5.0 document file containing images of the substitutions and macros
as they would appear on WP5.0's internal macro editor screen.

KT expects to be directed to a WP5.0 keyboard substitution file. When
specifying the file on the command line, the ".WPK" filename extension
may be omitted (example: "MACROS.WPK" will be dumped if "MACROS" is
specified). If you wish to translate a file with other than the default
extension, include it when entering the filename; to force a blank
extension, include the dot (example: "MYFILE.").

KT creates a WP5.0 document. To use KT's output, name the file on
WP5.0's command line or Retrieve it. It is not an ASCII text file. No
printer-dependent information is included in the file.

The document header contains the name of the substitution file. The
first line of each translation shows the description as entered when a
substitution is created or as shown on the macro editor screen. The
second line shows the name of the keystroke that has been remapped. If
the keystroke has been mapped to another single keystroke, that new
keystroke is also shown on the second line and the entry is complete.
If the keystroke has been mapped to a macro, the macro's contents, as
shown on the WP5.0 internal macro editor screen, begin on the fourth
line of the translation. This sequence is repeated until all mappings
have been listed.

If an append is requested ("-a" on the command line), KT will insert a
[HPg] before appending the translations from the new run. If a macro is
more than one page in length, WP5.0 will insert [SPg]'s where necessary;
KT does not attempt to do pagination other than between appended
translations.

Tabs are a problem. On an empty line in WP5.0's internal macro editor,
entering a tab will move the cursor from column one to column five, and
subsequent tabs move the cursor in three-column intervals, giving
settings of 1,5,8,11, etc.

An idiosyncrasy of the macro editor is that tabs move the cursor a
minimum of two columns. If the macro editor is waiting for the
character to place in column 7 and a tab is entered, word processors
have trained us to expect that the tab would occupy column 7 and that
the cursor would advance to the tab stop at column 8. Unfortunately, in
this example, the cursor would skip past column 8 and stop at column 11.

The document created by KT can be printed in any of the fonts supported
by any of the printers supported by WP5.0. That in itself precludes
KT's assigning tab stops due to differing font widths, but the "two-
column tab" effect compounds the problem. You will need to experiment
with this on your own.