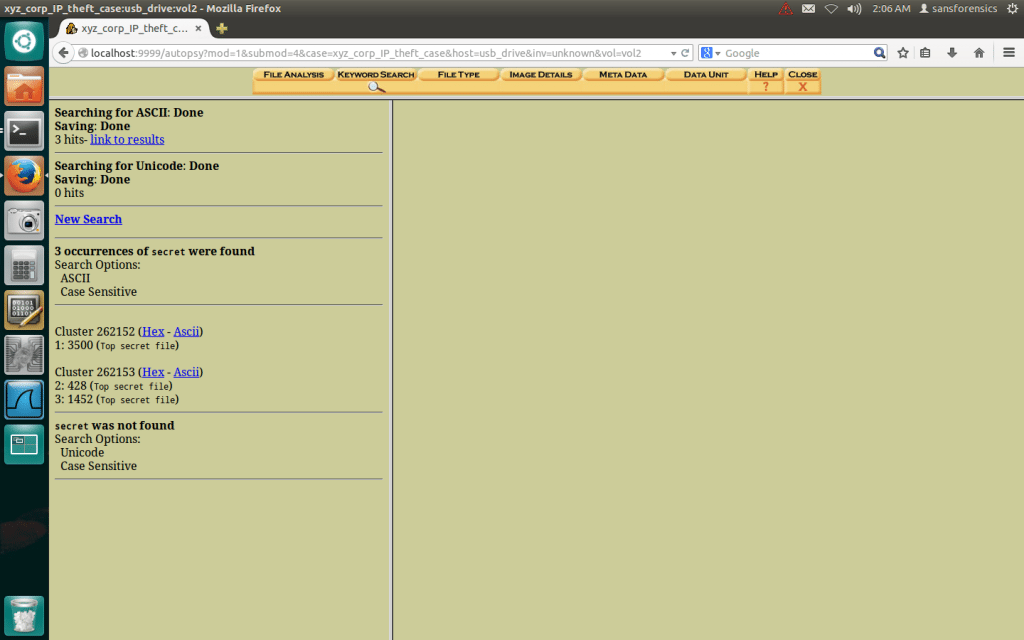 Contents of the INAWORD.TXT file

Purpose: The program INAWORD is a utility for operation
as a command under the MS-DOS operating system,
version 2 or higher. It is designed to convert
ordinary ASCII plain text files into document
files which can be used by Microsoft Word.
ASCII files have carriage returns and linefeeds
after each line displayed or printed. Although
ASCII files can be read and processed by
Microsoft Word, paragraphs cannot be reformatted
in WORD until the line terminators within are
removed. For large files, this removal can be a
slow and sometimes tedious process. By
contrast, INAWORD performs the task extremely
fast. Moreover, even ASCII files which had been
formated with indented and justified paragraphs
can be processed into single Microsoft Word
paragraphs with only one space between
characters.

Distribution: INAWORD may be freely distributed provided
that it remains unaltered and is not packaged
with or in promotion of any commercial product
or venture, except by direct agreement with the
author.

File1 is any ASCII text file, i.e. a file which
can be read by the TYPE command. INAWORD
creates file2 to contain the processed text. If
file2 already exists, the user will be asked if
file2 is to be overwritten. File2 cannot have
the same name as file1. A DOS path name may be
used to preface either file name. The following
command line switches are allowed:

ASCII files are often created by word processors
which add extra space between words in order to
justify the right margin of text. These spaces are
not automatically removed in Microsoft Word when
text is rejustified. The /rs switch option will let
INAWORD remove extra spaces in the text. Two spaces
will be saved between sentences even with the /rs
switch in force.

INAWORD will expand tab characters with spaces
characters, taking the tab stops to be in columns
1,9,17,25,33,41, etc. (i.e. separated by 8 columns).
These positions are the assumed tab stops for an
ASCII file in MS-DOS. Microsoft Word has resetable
tab stops. However, the default tab stops are at
columns 1,6,11,17, etc. (i.e. separated by 5
columns). As these are different from the ASCII
defaults, saving tabs in the text using the /st
switch will require reformating the text in
Microsoft Word for the ASCII default tab positions.

Microsoft Word document files are not ASCII text
files. The file created by INAWORD to receive the
converted text should not be printed directly or
edited by any other word processor except Microsoft
Word. An editor which cannot handle lines in excess
of 256 bytes may cause a fatal software system error
(requiring a system reset) if you attempt to use it
with a Microsoft Word document.

will show a short help screen to remind the user of
the command syntax.

converts the ASCII text file FOO.TXT into FOO.DOC in
the subdirectory DOCS. Extra spaces in the text and
line indentation are removed.

Two different files must be specified.

INAWORD found that file1=file2. The second file
and path name must be distinct from the first.

A command line switch begins with the slash
character (/) followed by a two character switch
indicator. Several switches are allowed, and
they may appear anywhere on the command line
after the INAWORD command itself. Space
separators are not required.

The first file name or path is invalid.

A request to overwrite an already existing
second file was denied by the user.

In order to operate quickly, INAWORD creates two
buffers for the input and output files. The
input buffer is the smaller of 64K or the input
file size. The output buffer is always 64K. As
much as 132K may be required.

The input file cannot be read, or the output
file already exists and cannot be overwritten.

The output file may already exist as a hidden
file.

INAWORD could not read a portion of the input
file.

INAWORD could not write a portion of the output
file. There may be insufficient disk space.

If the output file already exists, you will be
asked if you wish to overwrite it. The answer
must be Yes or No (y,n,Y,N accepted).

ASCII is the acronym for American Standard Code for
Information Interchange. Letters, numbers, and
symbols are given a seven bit code, from 0 to 127.
Special control codes, such as nuls, bells, and
acks, are coded in the range from 0 to 31. Many
editors and programs create and modify text made up
of ASCII codes. An ASCII text file is made up of
readable ASCII characters plus carriage-return-
linefeeds and tabs, i.e. only characters which one
would type on an ordinary typewriter. Lines must be
terminated within 132 characters by a carriage-
return-linefeed and no special control codes are
used.

A blank line paragraph separator may be either an
empty line surrounded by a pair of carriage-return-
linefeeds or a line with only spaces or tabs in it.

An executable program (with extension .COM or .EXE)
which can be used under the MS-DOS operating system.

The name given to a program or internal instruction
which a user may issue to the computer.