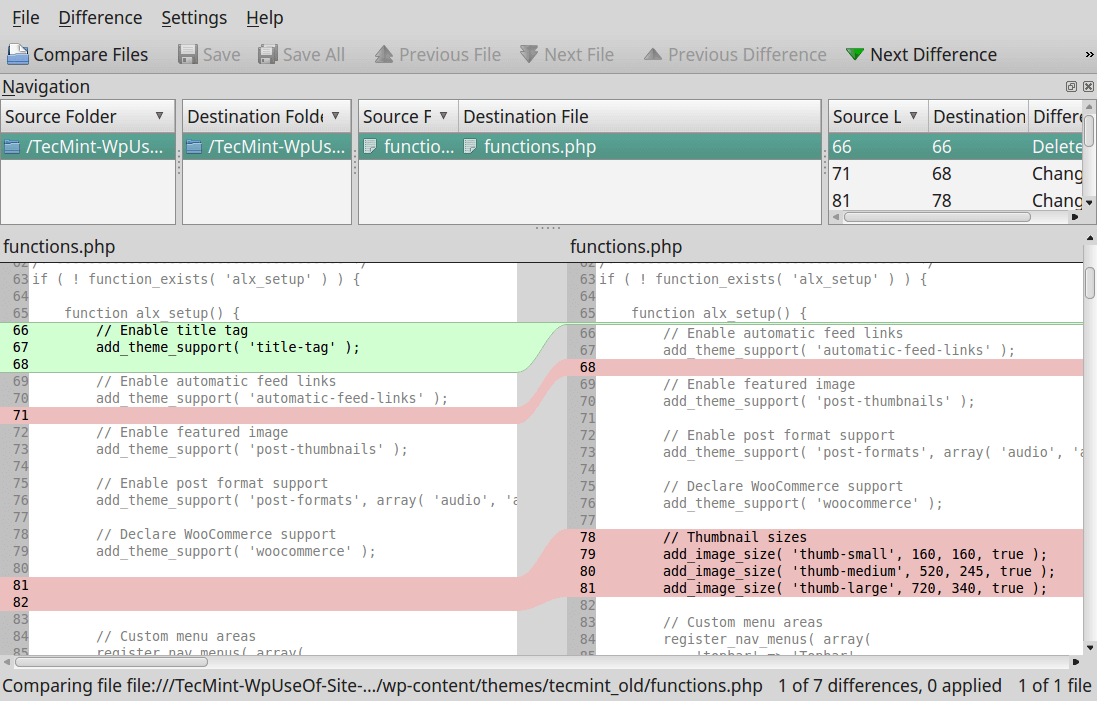 Contents of the FC.DOC file

FC compares two text files and lists the differences between them line
by line. FC provides the following benefits:

o FC can show word by word differences between lines that have
changed.

o FC lets you do multiple comparisons in one run.

o FC can ignore white space changes. This is useful when you want
to ignore format changes in "C" programs or other text.

o FC never gets confused or "unsynchronized" (as some comparison
programs can).

o FC lets you list changes in ways that make sense to you by
providing multiple display options. You can also customize FC
to use your favorite options automatically.

If you're familiar with earlier versions of FC, look at section 7 to
learn about the enhancements.

FC can be used on any IBM-compatible computer. Any display adapter that
provides 25 lines of 80 characters will work correctly. FC runs under
MS-DOS versions 2.0 and later, but 3.0 or later is required to customize
the default options. The amount of memory required is dependent on file
size. 100K is enough for small files, while up to 425K is needed for
large ones. Files containing up to 16,300 lines can be compared.

Changes to file1 to make file2 are listed. Wild-card characters can be
used to do multiple comparisons. The options are: