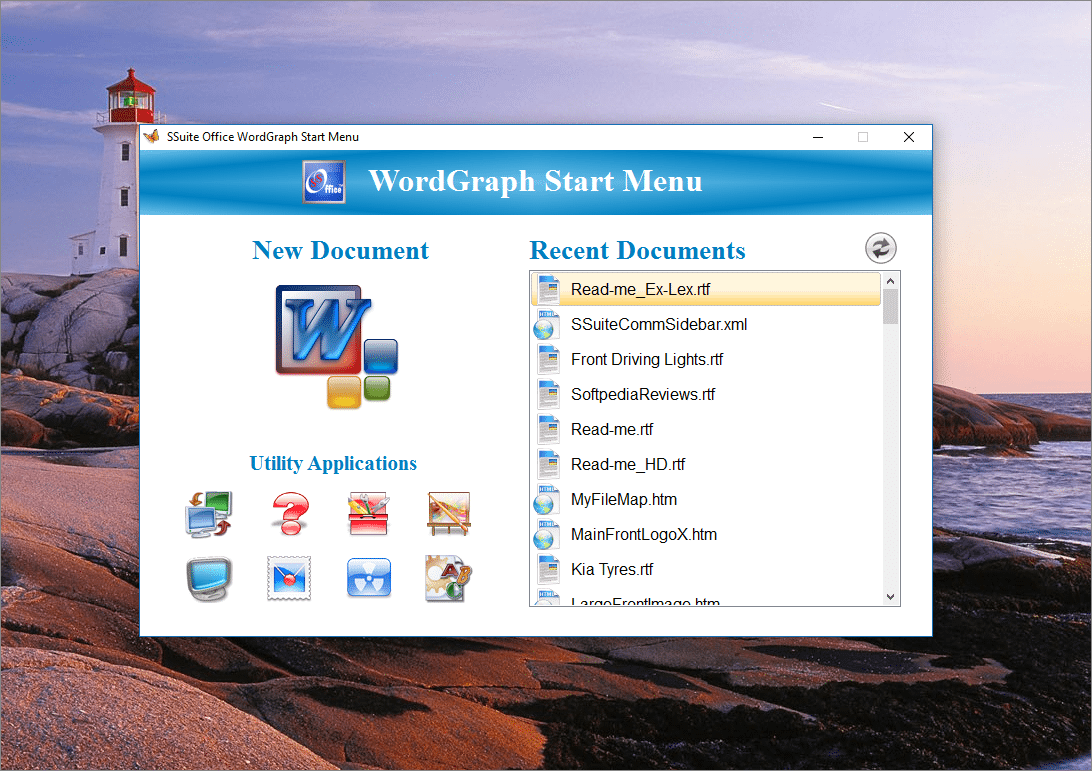 Contents of the EDWIN.DOC file

EDWIN is a programmer's editor based on the Borland Editor
Toolbox. It offers multiple editing windows and buffers, block
moves between windows, undeletion, online help, Pascal structure
editing, macro record and playback, DOS invocation from the
editor, and file size limited only by available RAM.

For IBM PC and true compatibles. Keystrokes are WordStar
compatible by default, but are fully configurable. Works with
monochrome or color cards. Requires 256K.

Relative to version 1.3, this version of EDWIN has the following
new features:

Whenever you are prompted for a file name, you can enter the
name of a drive, directory, or wildcarded file specification.
EDWIN will pop up a window showing the matching files, and you
can select one via the Up and Down arrows and the