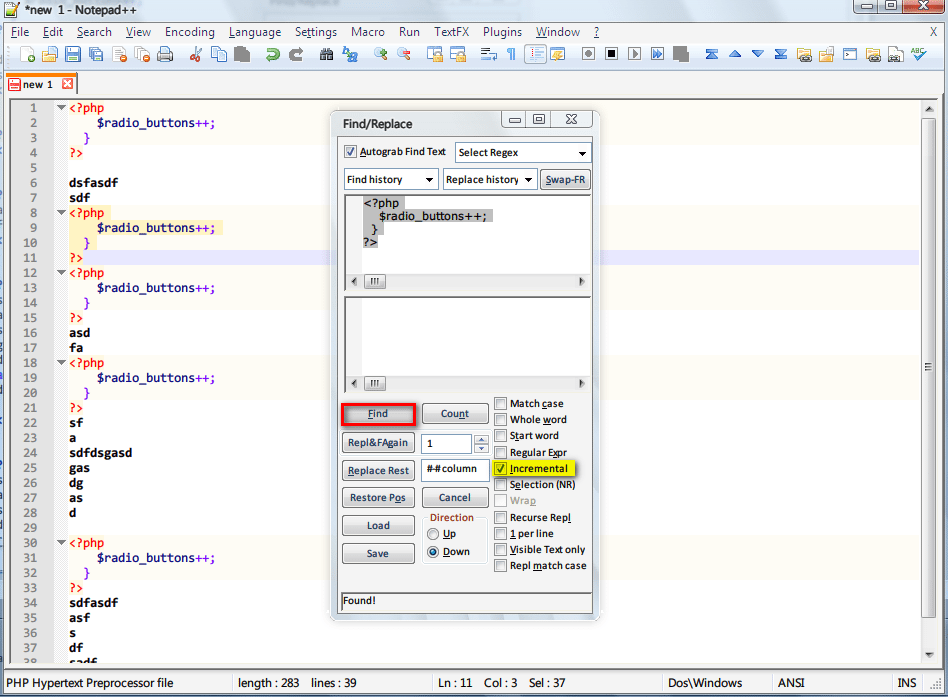 BoxIt! 0.10 -- For TSE 1.0 Pre-Release
BoxIt! is the quick way to add boxes to your
text. Mark a column block, press a key, and
the box is added to your text. BoxIt is also
flexible, allowing you to toggle each side of
the box on and off, and adjust the spacing
between the block and the box. Several new
features and fixes in this version!

Contents of the BOXIT.DOC file

For The SemWare Editor 1.00 Pre-Release

(1) To implement a box drawing facility for TSE that is
integrated closely with the editor.

(2) To provide a well documented example of a macro written in
the SAL macro language. (This


Installation is easy. You may do it in any way you chose!