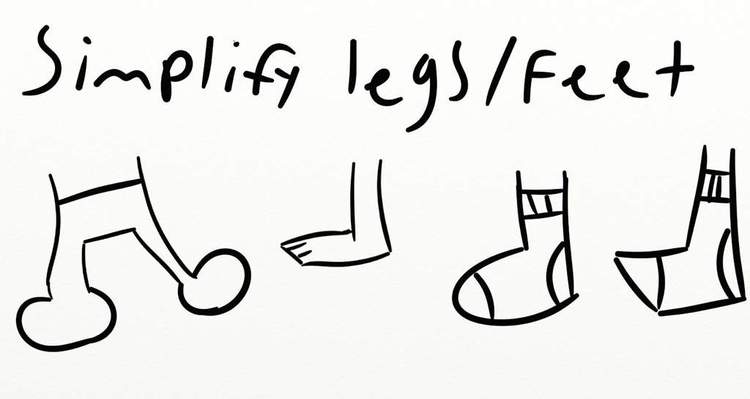 Contents of the BOXDRAW.DOC file

Used to draw borders using IBM's high-bit character set. This is
usually done by holding down the Alt key, typing in the three
digit ASCII value of the border character on the number pad, and
then releasing the Alt key. This can be a very slow process and
this program greatly speeds it up.

The program itself is memory resident and is toggled on and off
by hitting Alt-B.

Once the program is toggled on you select among four separate
palettes of border characters by typing the capital letters, A,
B, C, or D. A yields all thin border characters while B produces
all thick ones. C and D will give combinations of these (thick
horizontasl/thin verticals, and thin horizontals/thick verticals,
respectively). To print the actual characters, make sure that
the CapsLock and NumLock keys are both on and that you've toggled
Alt-B on as well. Then use the number pad and the plus and minus
signs to draw the boxes. The upper lefthand corner of the number
pad (key7/home) will draw the upper lefthand corner of a box on
your screen; the lower righthand corner of the number pad
(3/PgDn) will produce the lower righthand box character on-screen
etc. The minus sign will draw a horizontal bar and the plus a
vertical bar. To disable BOXDRAW, HIT Alt-B.