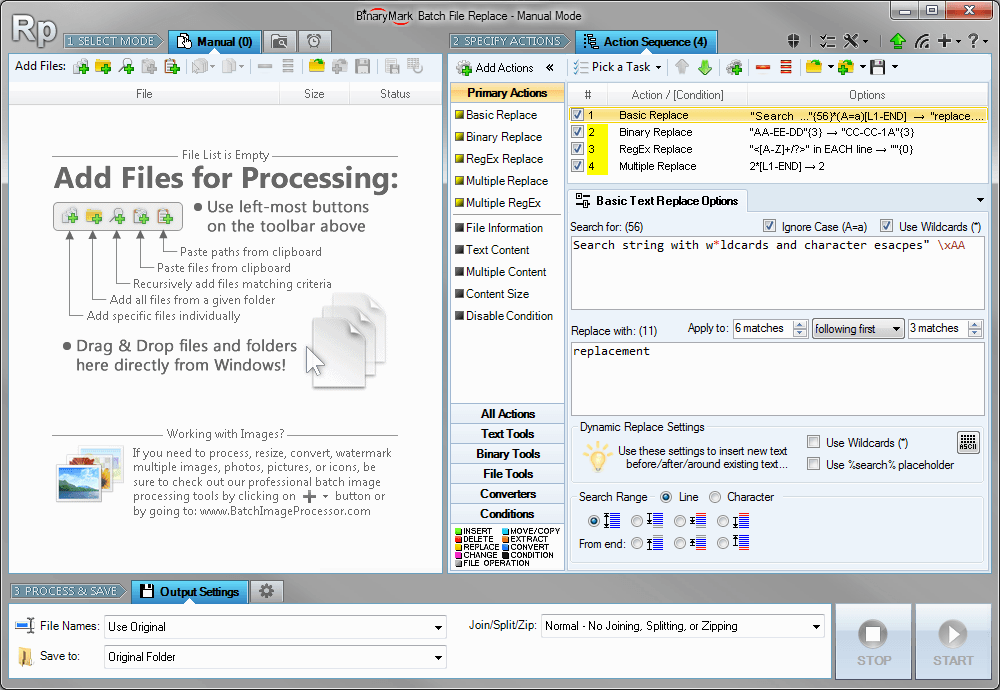 Contents of the BBE.DOC file

Copyright is not claimed as to any part of an original work
not prepared by, or on behalf of, or upon the direction of
Bit Bucket Software (BBSW).

This product is shareware. Development of BBSW (TM)
shareware is financed entirely by user contributions. You
are granted a limited license to use this program on a trial
basis. If you find this program useful and wish to continue
using it, please register by sending a $10 registration fee
to the address below. Registered users will receive
notification of the next major revision. Your contribution
will also help to support further shareware products from
BBSW.

Please include the program name and revision number in all
correspondence. Constructive comments or suggestions are
welcomed.

BBE is a screen-oriented editor intended for editing batch
files and other text files that require no special formatting.
It's designed to load quickly and allow fast, easy editing. I
use it constantly to tweak batch files, CONFIG.SYS, etc. The
editor holds up to 500 lines of 120 characters, and provides a
variety of editing features, including manipulation of blocks of
lines.

BBE is invoked with


Once in the editor, help is displayed by pressing the F1 key.
Two help screens are available, one for general commands, and one
for block operations. F1 switches between the two screens, any
other key returns you to the editing screen.

BBE is exited by typing