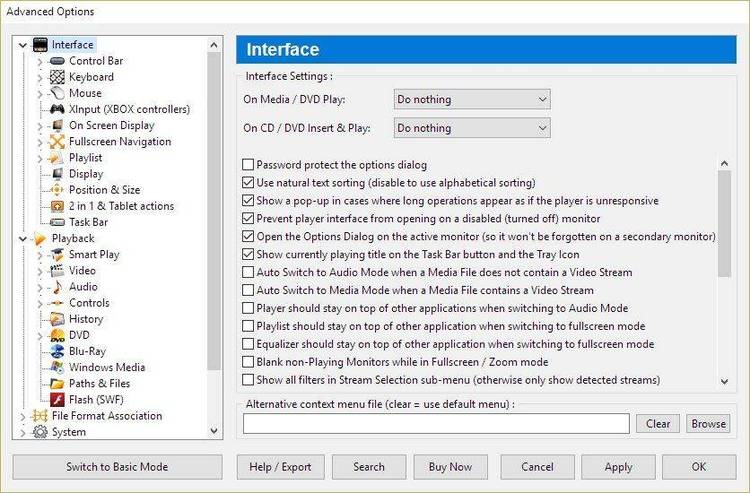 Contents of the A2R.DOC file

A2R is a conversion utility that converts ANSI screens to
RIP format. To use it is very simple. On the DOS command line,
enter A2R followed by the path to and the filename of the ANSI screen
to be converted. Press ENTER. In a few seconds, your ANSI screen
will have been converted into a RIP screen.

Where: d: is the drive letter of the drive containing
the ANSI file.

\path\ is the path or directory containing the ANSI
file.

filename.ANS is the name of the ANSI file to be converted.
The actual extension may be any valid DOS
name.

A2R will use the same filename, but will change the extention
from ANS to RIP. If the filename has no extention, A2R will simply
append the extention RIP to the filename. The output file (filename.RIP)
will be located in the same directory as the original file.

(NOTE: A2R makes no changes to the original file so you will
still have your original after running A2R.)

One note about aspect ratios. The fonts that most closely
emulate the same aspect ration of a text screen (small font, size 5)
are broken. That is, the extended ASCII characters used for drawing
boxes and many ANSI screens do not properly align. There was nothing
I could do about that so I opted to use the one font and size that
wasn't broken. The default font of the RIP format. The net result
is that A2R "squishes" the original ANSI picture from top to bottom.

Some ansi pictures simply will not look correct with the
changed aspect ratio. The difference is that, while there are still
80 characters horizontally, there are 52 characters vertically so
a full screen ANSI picture will only fill half the screen.

When the larger fonts are fixed, I'll fix A2R.

Displaying the converted files with RIPAINT under OS/2 2.0
will cause any line characters to be shown garbled. This does not
affect the actual display of the file. The file, when viewed under
DOS, does not have this effect.

AR2, at this time, does not support any particular BBS
specific commands. You will need to edit the converted file to add
mouse areas or any other software specific command needed to properly
display the file under your particular software package. Refer to your
BBS documentation on this for specifics.

SUPPORT:
I can be reached on any of the RIPNet conferences carried by
most WILDNet (tm) boards or directly at the Hydras Lair: 704-873-4317

WARRENTY:
No warrenty of any kind, writen or implied, is offered with this
product.

THIS PROGRAM IS GUARANTEED TO DO ABSOLUTELY NOTHING EXCEPT
TAKE UP DISK SPACE. USE IT AT YOUR OWN RISK. NEITHER DAVID KEITH
PRATT NOR ANY OTHER PERSON INVOLVED IN ITS DISTRIBUTION IS RESPONSIBLE
IN ANY WAY, FOR ANY DAMAGES RESULTING FROM ITS USE OR MISUSE, DIRECTLY
OR INDIRECTLY.

DAVID KEITH PRATT IS NOT RESPONSIBLE TO YOU FOR DAMAGES,
INCLUDING BUT NOT LIMITED TO, ANY LOST PROFITS, LOST MONIES, OR OTHER
SPECIAL, GENERAL, INCIDENTAL OR CONSEQUENTIAL DAMAGES ARISING OUT OF
THE USE OR INABILITY TO USE (INCLUDING BUT NOT LIMITED TO LOSS OF DATA
OR DATA BEING RENDERED INACCURATE OR LOSSES SUSTAINED BY THIRD PARTIES
OR A FAILURE OF THE PROGRAM TO OPERATE WITH ANY OTHER PROGRAMS) OR ANY
OTHER LOSS EVEN IF YOU HAVE BEEN ADVISED OF THE POSSIBILITY OF SUCH
DAMAGES, OR FOR ANY CLAIM BY ANY OTHER PARTY.