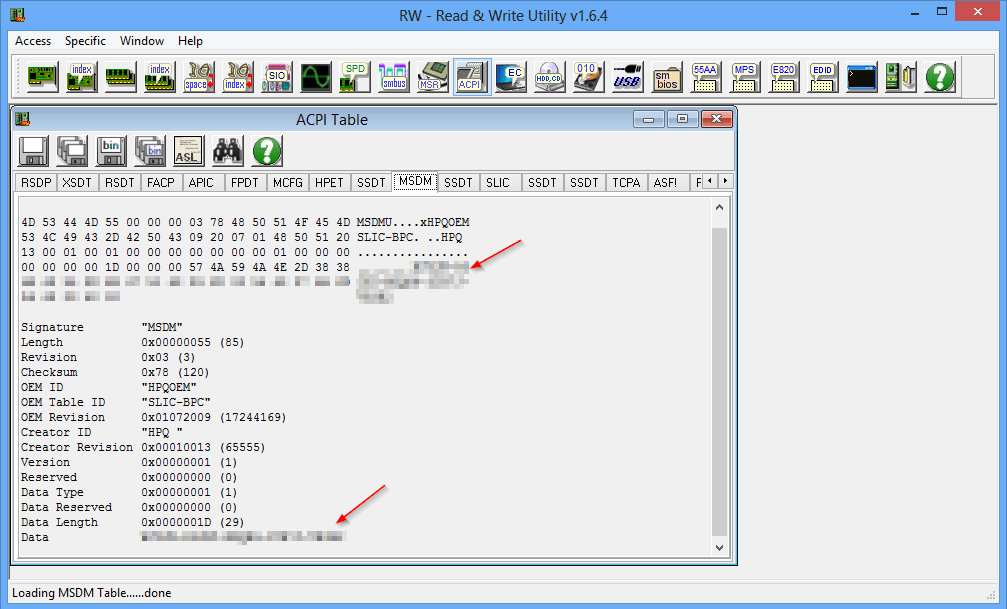 Contents of the WORKGRP.DOC file

Work Groups is a simple little program I created to let me fire up
several Windows applications all at once. It works just like the "Load="
portion of the WIN.INI file, except that you just click on the Work
Groups icon to start up to eight applications at once.


How to use Work Groups

Work Groups is still Beta, and as such isn't very easy to get setup,
but at least you only have to set it up once. I'm working on ways to make
this easier, but also want to see if you think its a good idea.

First let me explain why there are two files, WORKGRP.EXE and
WORKGRPX.EXE. They work exactly the same except that when your specified
files are loaded up, WORKGRP exits automatically. WORKGRPX, on the other
hand, stays resident as an icon, and lets you exit Windows altogether by
double-clicking on the icon. So WORKGRPX also eliminates fiddling with
that "Save Changes" box when you want to quit Windows.

1. Using Notepad or Sysedit, open up your WIN.INI file and add the
following section to the end: