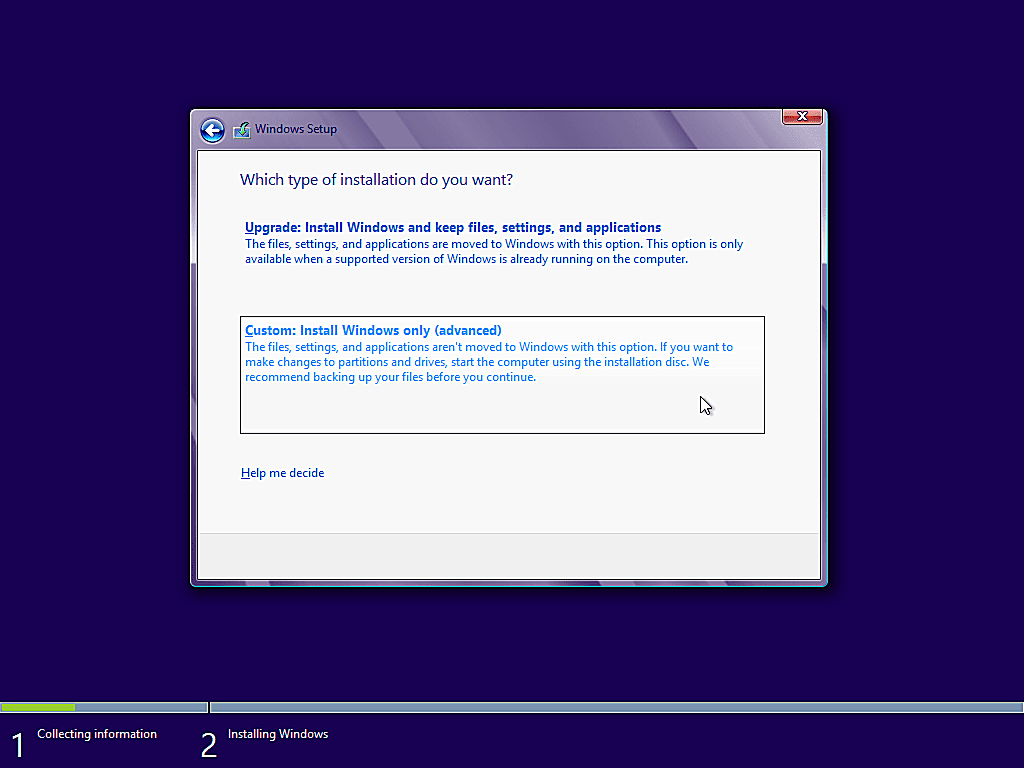 Contents of the WINSET.DOC file

If you have, then you're probably inundated with hundreds of
files which the installation or setup utility wrote to your
hard disk, not telling you which files were newly made
(copied) by which software.

This program runs under DOS, not under MS-WINDOWS.

Actually, the hot key may not work, but, as long as
WINSET.EXE is ON, this will give you the list of files
accessed by MS-WINDOWS, since Windows has no disk access
feature and relies on DOS for it.

The listing feature was tested under 386/486 enhanced
mode under MS-Windows version 3.1.

If necessary, the info on "Using Memory Resident
Programs" with MS-Windows version 3.1, is on page 254 in
the MicroSoft Windows User's Guide book.

This program will make a file indicating which files were
newly made (copying a file requires that a file be made),
opened or deleted by your WINdows or DOS SETup (installation)
diskettes. It also tells you which subdirectory was made,
removed or deleted. The Change Confinement parameter can
restrict the listing to only newly made files.

This can also be used to see what files your DOS and Windows
software makes and deletes without your knowing it.

The default setting turns OFF making the list until you turn
it ON, or type altM followed by "N" to turn it oN.

The set up of this document is as follows: