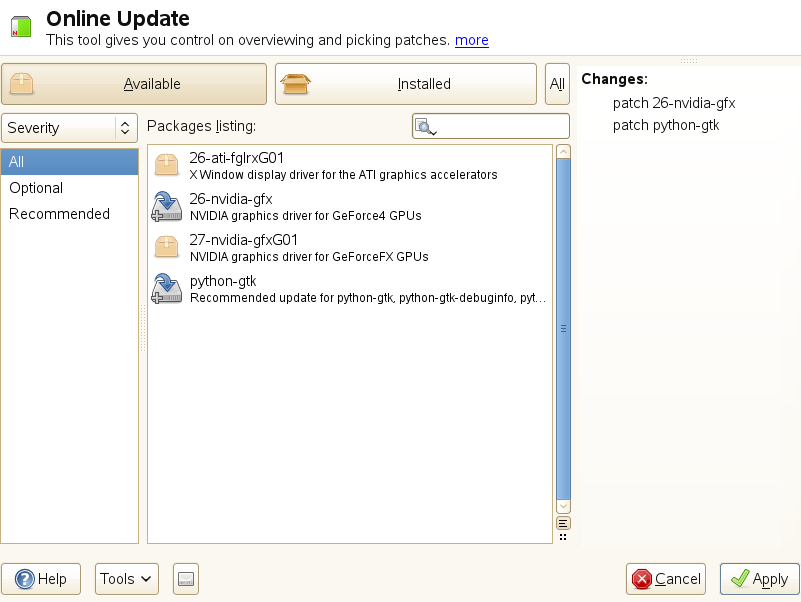 The RIP handler is a utility that intercepts FatalExit messages generated by
the debugging version of Windows and displays them on a debugging screen.
This is the same thing as OX.SYS will do for you. The difference is that
this utility will also allow you to answer the "Abort, Break or Ignore?"
question in protected mode. This cannot ox.sys currently do.
This will probably save you some time avoiding a reboot and also the
possibility to ignore more or less harmless errors.

The utility does not limit itself to FatalExits, it will intercept every
OutputDebugString issued by any application.

This utility will only work in protected mode, so you definitely still
need ox.sys for real mode stuff.

In addition to displaying the FatalExits the utility will also try to replace
the exit code with a readable text string. So instead of seeing
"FatalExit code = 0x0007"you will see
"FatalExit code = Window handle not valid." which is somewhat nicer.

The utility will work in three different hardware configurations:

In the third alternative the FatalExits are redirected to the same display
as where Windows run. The second alternative is probably not limited to the
8514/a but will work with any card that can coexist with a VGA. I haven't
tested anything else though.

The selection of the setup is done by editing the winrip.ini file.

The easiest way of installing this is to specify "load=winrip" in WIN.INI. It
will display a logo string upon installation. Note that it will not check
if you have the appropriate hardware, so you have every chance of making it
fail.

All the usual disclaimers about functionality but it has been used
successfully for some time now. (Tested mostly on Compaqs and a few PS/2s).

This version will also catch UAEs (General Protection Faults or Trap D) and
display the same kind of stack dump as a normal RIP does. It will also give
you the same three choices "Abort, Break or Ignore?". The main purpose with
this feature is to display a stack trace in order to simplify tracing down
the bug, instead of simply receiving the UAE message box. In addition this
feature actually allows you to ignore a GP fault although not really
recommended since all sorts of weird things may happen.

This is currently only supported in 386 Enhanced Mode. Standard mode was a
a lot trickier than I thought (In theory it should be the same as 386
Enhanced mode, but...)

It is implemented in the way that WinRIP skips the offending instruction and
simply tries the next one. This may result in numerous GP faults. One draw
back with letting WinRIP handle the UAEs is that there is currently no easy
way to terminate the app, either you ignore the UAE or abort your Windows
session. I'll try to fix that in a subsequent release.