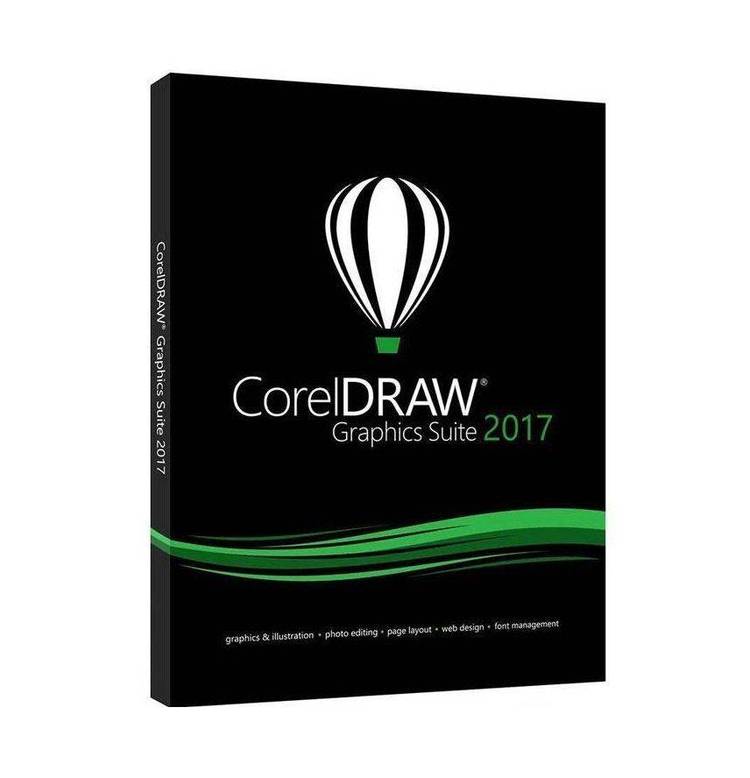 Contents of the WFNPATCH.TXT file

WFNPATCH is a utility that performs two kinds of patches on
Corel Draw's font program: WFNBOSS.EXE (version 2 Rev A).
First, it patches WFNBOSS to produce Windows downloadable
Adobe Type 1 fonts. Second, it removes the Unique ID entry
from WFNBOSS thus eliminating the Unique ID conflict that
arises from downloading soft fonts with the same ID number.
If you don't use WFNBOSS to create Type 1 fonts then you
won't find WFNPATCH of any use.

While there is nothing wrong with this (an acceptable Type 1
font header comment) Windows 3.0 expects a header comment
that reads:

As a result, Windows refuses to download Type 1 fonts
produced by the current version of WFNBOSS.

Another problem that you may have run into is that WFNBOSS
produces Type 1 fonts that contain the same Unique ID. This
causes most PostScript printers to improperly cache font
bitmaps from these fonts or to reject the fonts altogether.
WFNPATCH removes the Unique ID entry from WFNBOSS so that
when it produces Type 1 fonts they will have no Unique ID,
instead, the PostScript printer will reference the fonts by
name rather than number. The Unique ID entry is an optional
one in Type 1 fonts that enables the printer to cache font
bitmaps across jobs. Without the Unique ID, fonts will
still be cached for the current job.

To install WFNPATCH, copy WFNPATCH.EXE to a suitable
location on your hard disk.

Before running WFNPATCH you may want to make a BACKUP copy
of WFNBOSS.EXE. Name the file something like WFNBOSS.SAV,
that way you'll know it's the original. For example, if you
keep WFNBOSS.EXE in C:\WIN\COREL\ issue the DOS command:

Of course whatever filename you select make sure first that
it won't overwrite an existing file.

As a precaution, WFNPATCH makes a backup copy of WFNBOSS for
you any way which it names "$FNBOSS.EXE" and it resides in
the same drive and subdirectory as WFNBOSS. If you have a
file named $FNBOSS.EXE, I suggest you rename it or move it
to a different subdirectory. Another file that WFNPATCH
creates is named "WFNPATCH.TMP" which it deletes at the end
of the session.

To start the program, change to the correct drive and
directory and at the DOS prompt type:

Hit enter to start the program (ESC quits). The only
information WFNPATCH needs from you is the location of
WFNBOSS.EXE on your hard disk. If WFNBOSS.EXE resides in
the "D:" drive in the subdirectory "\WINDOWS\CORELDRW\" then
when WFNPATCH prompts you for the location of WFNBOSS, type:

Hit enter to continue. WFNPATCH will proceed to patch
WFNBOSS and return you to the DOS prompt.

That's all there is to it.

Please note that the current version of WFNBOSS can properly
make only one Type 1 soft font per session. After making a
Type 1 font you should exit and re-start WFNBOSS so that the
program can reset its global variables. WFNPATCH has no way
of changing this behavior in WFNBOSS.

Once you patch WFNBOSS.EXE there is no reason to keep
WFNPATCH on your hard disk. Copy it to a floppy and save it
for future use (e.g. if you re-install Corel Draw).

If you decide to upload WFNPATCH.EXE to a BBS or give it to
a colleague of yours that's fine. But - please - always
include this text file with it. If you have any questions
about using the program you may contact me via CIS mail at: