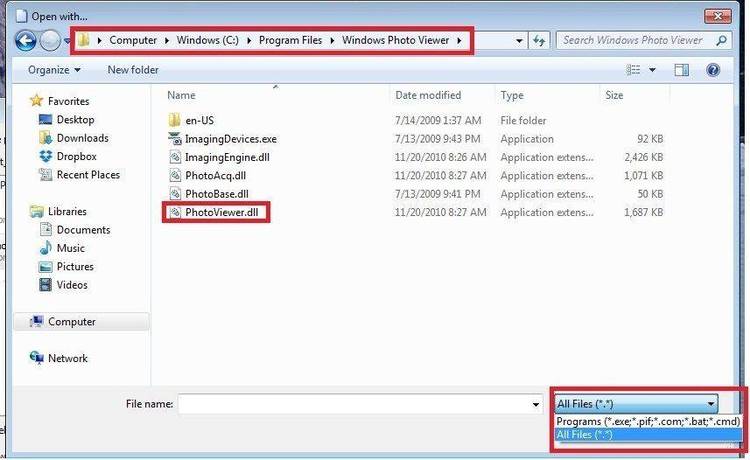 Tiffany records any part, or all, of the Windows display
using the "Tag Image File Format" (TIFF). The image file can
then be used in a variety of desktop publishing or image
manipulation applications.

As the Windows operating environment is utilized by more
applications and people, the need to capture screen images
for use in other programs becomes increasingly important.
This is especially critical for software developers, who

require screen images in their product documentation. There
are utilities to copy screen bitmaps to the windows
clipboard. Unfortunately due the large memory requirements
for storing a sizeable bitmap image, these RAM hungry
utilities are often unable to capture large portions of
today's high resolution screen images. Also, these "bitmap
clippers" are useless for transferring images to non-Windows
environments.

Tiffany is distributed as shareware. Feel free to look over
the Tiffany software and determine if it is useful for you or
your organization. If you do use Tiffany please send a $10
registration/license fee to help support its struggling
author and his continuing quest to produce high-quality, low-
cost software. Please include your name and address if you
wish to be informed when future versions of Tiffany become
available. Send your registration fee, suggestions, and
comments to:
Alan Anderson
Suite #408
3511 Camino Del Rio South
San Diego, CA 92108

For a 5.25" disk containing the Tiffany executable files,
source code, and printed documemtation send $20 to the above
address.

3. Select the File Name command from the File menu. Type a
name for the image file into the dialog box and press