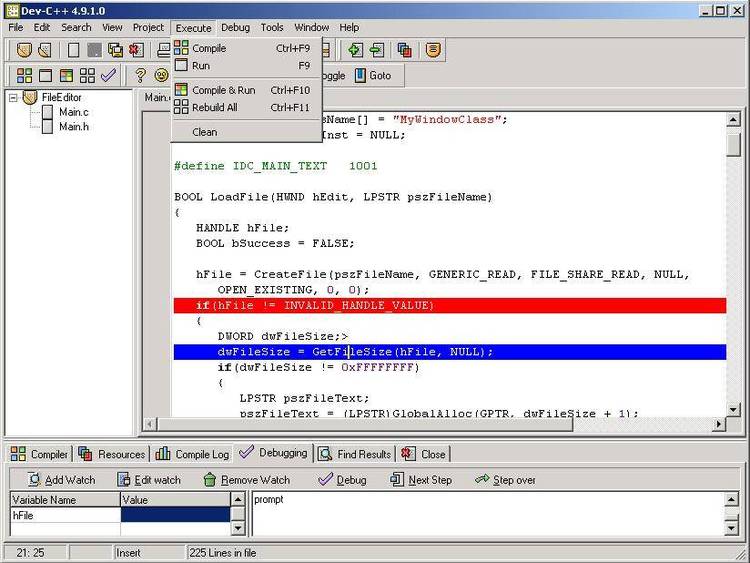 Contents of the SYSMET.DOC file

SysMet is a small utility written for Windows developers and users.
So what the heck is it for?

Purpose:
SysMet shows you, by means of three nice meter controls, the
percentage of free USER.EXE, GDI.EXE and system resources.

Why would you want that:
Well, suppose you're developing an app that involves LOTS of
fonts, colors, window and menu handles ekcetra ekcetra, and
you've NEVER heard of instructions like DeleteObject,
DestroyIcon or DestroyMenu (or you were always too afraid to
use them!). Every time you run your app during the development
cycle, you'll be loosing LOTS of system resources.
"But Windows 3.1 is supposed to clean up those objects!" NOT!
Anyway, you'll know what I mean when you run the app.
Windows users can use SysMet to check if enough memory is
available to run a 9th instance of an enormously BIG app, say,
MickeySoft Blurb 2.0 for Windows.
Developer or user: SysMet is the answer ... er ... let's now
try and find out what the question is!

Features:
Actually, I wrote SysMet to test Blaise Computing's custom
control collection, Windows Control Palette. SYSMET.XXX (some
archiver's extension) also includes CPALETTE.DLL, where the
routines for the meter controls reside.
While I was having fun, I added some other features:

- Menus-On-Demand (TM): that's right, just right-click
the mouse button anywhere on SysMet's window, and you'll get
a context-sensitive menu (a so-called Object Inspector).
- Dynamically change colors: you may wonder about the initial
colors for the meter controls - that's Belgium's flag
(you know Belgium, the capital of Brussels