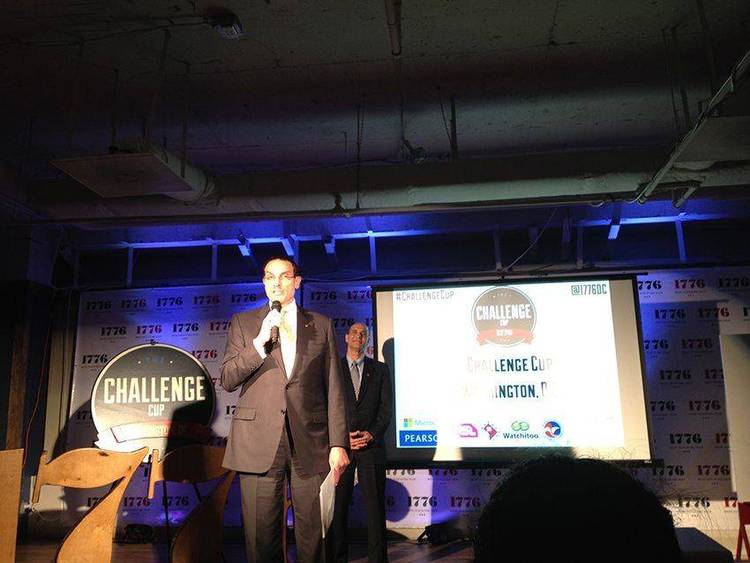 Contents of the SYSGRAPH.TXT file


This program may be freely copied, modified and distributed for
noncommerical use. No warranty is expressed or implied.

Since this is my first Windows program I would very much enjoy
receiving your comments (good or bad). I hope you have as much
fun using this program as I did in making it.

Version 1.0
Windows Queue loading application for Microsoft Windows was
originally called SYSQUEUE. It was written by Barry Press
and adapted from FREEMEM.C written by Charles Petzold. Also,
the graphical display was added by Alec Saunders.

Version 2.0
Renamed to SYSGRAPH to allow coexistence with SYSQUEUE, this
version by Bill Crow of Hewlett-Packard Company adds new
features such as Rescaling and an About dialog box.

Version 3.0
This version by Jim Hasselbeck, added selectable update rates,
relative loading vs freetime selection in the About box, and
was modified for Windows 3.0.

Version 4.0
This version is a complete re-write of the program
using Borland C++.New features include:
1) 3D button like frame.
2) Color fill under the graph which changes depending
on the graph mode.
3) Keep on top.
4) Keep on caption bar on active window.
5) Setup saving in WIN.INI.

Rescale:
A one-time rescaling of the graph is performed, based on
the data points currently displayed.

Automatic Rescale
This option automatically scales the graph every time it
adds a point to the graph.

Keep on top
This option keeps System Graph on the top of the windows.
In other words, in this mode System Graph is always visible
and does not get overlapped by any other window.

Position on captions
This option positions System Graph in the caption bar of
the active window. This is better then "keep on top" because
it never blocks anything.

Update time
This option controls how often the program adds a point
to the graph.

Positioning
When run for the first time System Graph appears minimized.
It acts as any other Windows program except when it is maximized.
When it is maximized, it has no boarders and no caption bar.
In this mode the menu can be seen by clicking once with the
left mouse button anywhere on the window. To change the size
and position of the window click once with the right mouse
button anywhere in the window and voila, it has sizing boarders!
Now it can be sized like any other window. To move it, all you
have to do, is press down with the left mouse button and drag
it. Just pretend the whole window acts like the caption bar!
When you are done positioning the window, click again with the
left mouse button, and the window is back to the way it was
but in a different position. To save this new position select
"Setup..." and choose "Save Configuration."