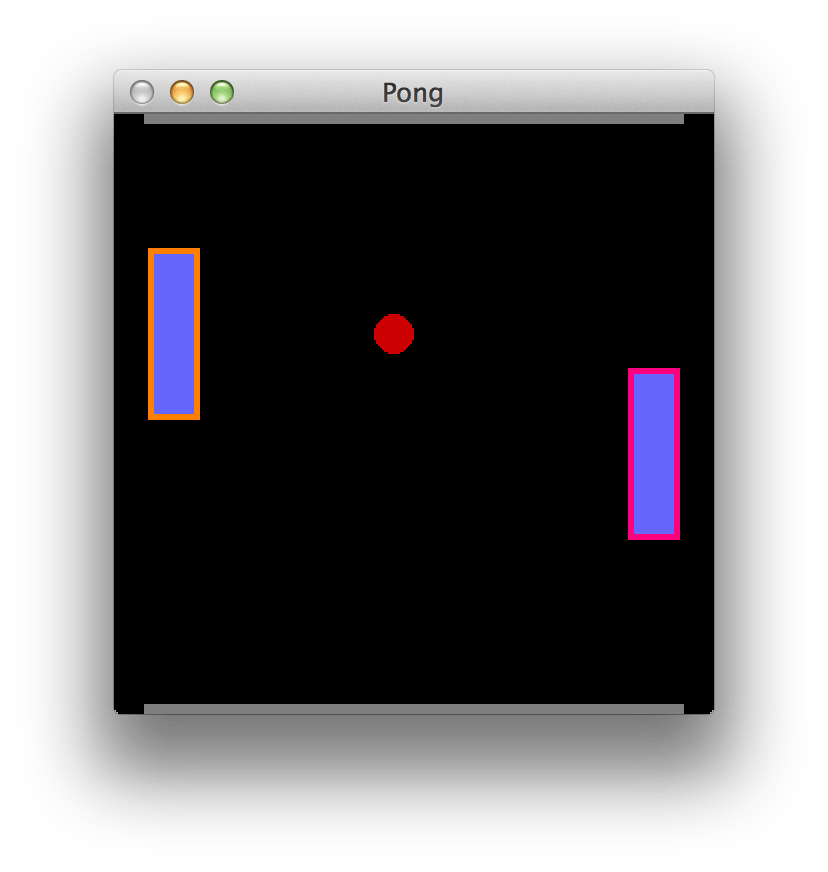 Contents of the PONG.TXT file

I wrote Pong using Borland Turbo C++ for Windows 3.0. The library
interface is in C (i.e. MODULE.C), the rest is object oriented.

The objective for the Pong screen saver is to cause people to double-
take as they pass your monitor while you're at lunch. Time warp.
It's supposed to look and sound like old technology. With AD2.0, I
could have made it an interactive "game" screen saver, but I'd hate
to think that anyone would actually want to play it.

The hardest part was getting the paddles to move in a way that even
resembles human players. After much trial and error, mostly error,
the resulting algorithm is actually very simple. Some of the errors
along the way were pretty hysterical!

There are still a couple things I might want to add - but I've
basically accomplished what I wanted. Now if anyone wants my goofy
screen saver they can have it.