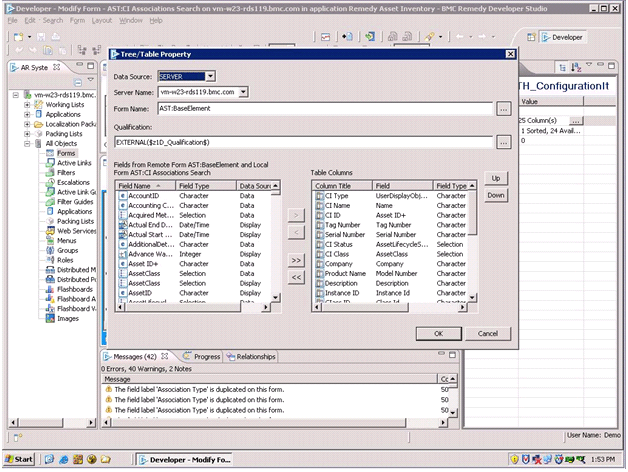 Contents of the OLE202.TXT file

This file contains information about OLE 2.02 Upgrade, contained in the file
OLE202.EXE.

OLE 2.01 had some limitations which caused problems in large
networks and with screen palettes. OLE 2.02 fixes the
following problems:

1. Limit of 20 users on a read only file is removed.
2. 4 GB high lock on a network read (such as on DEC
Pathworks 4.x) is removed.
3. GPF during multiple palette use is fixed.

The purpose of the OLE 2.02 Upgrade Setup Program is to deliver
fixes to the above problems only to those users who specifically
need them because of network or palette problems. See the license
agreement below, which prohibits redistribution of these libraries.
This Upgrade is not intended for use by OLE 2 application
developers, who should look to the Win32 SDK as an official source
of OLE libraries. The Win32 SDK is licensed, and made available, by
several tools vendors.

Running the OLE 2.02 Setup Program
1. Start File Manager during a Windows session.
2. Open the \disk directory.
3. Double-click on setup.exe.
At this point, the OLE 2.02 system files are installed onto your system.