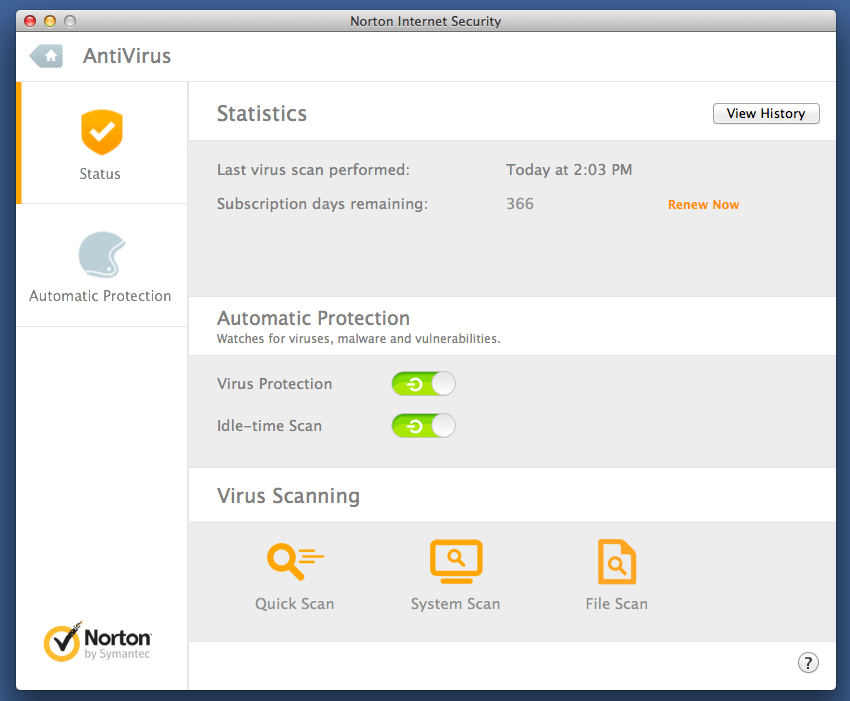 Contents of the NILBUILD.DOC file

SYSTEM REQUIREMENTS
===================
User must have the Norton Desktop for Windows, including BATCHRUN and
ICONEDIT, installed on his system. Also, a collection of .ICO files is
necessary to build the library. These are available from just about any BBS.
Also, many software packages, such as "Visual Basic", come with substantial
icon collections.

PROBLEM
=======
The Norton Icon Editor is very convenient in that it allows users to import
groups of icons into individual files called .NIL libraries. The user
can then quickly "scan" large groups of icons by using ICONEDIT, or by
dropping the .NIL file onto the Norton Viewer icon. Directory space is also
conserved.

However, ICONEDIT allows the user to import only ONE icon at a time! Each
icon requires 6 mouse clicks. Therefore, building a "modest" library of, say
100 icons, can take several hours!

SOLUTION
========
NILBUILD is a simple program written in the Norton Batch-Runner language.
When run, it asks the user for the name of the .NIL library to import to. It
then launches ICONEDIT and asks for the name of the directory where the .ICO
files are kept. It then imports every .ICO file from that directory by
sending "keystrokes" to ICONEDIT. This is a relatively slow process by
computer standards, but it can build a 100 icon library in just a few minutes!

PROCEDURE
=========
Copy NILBUILD.WBT to whichever directory you normally keep your batch programs
in. You should be able to launch NILBUILD by double-clicking on it in the
drive window. If not, you will have to make an association between the .WBT
extension and the BATCHRUN.EXE program. (see 6-14 in the NDW User's Manual)
If you want to get fancy, you can drag NILBUILD.WBT out of the drive window
and into a program group window. The "Batch Runner" (man running!) icon
should appear if the association has been made correctly. You can then
optionally substitute the NILBUILD.ICO icon (supplied) by using the PROPERTIES
command in the FILE menu on the desktop.

When NILBUILD runs, it asks first for the name of the .NIL library file you
want to import to. This file MUST exist already, even if it is empty. If
this is a NEW library you are making, use ICONEDIT to create it first. You
must also enter the COMPLETE pathname, including the .NIL extension, of the
library. If you want, you can use the default, which is C:\NDW\ICONLIB.NIL,
or change the default by modifying the NILBUILD.WBT source code with DESKEDIT
or NOTEPAD. Modifiable defaults are clearly marked at the beginning of the
program.

NILBUILD will then launch ICONEDIT and load the .NIL library into it. It will
then prompt the user for the complete pathname of the directory where the .ICO
files are kept. The default is C:\ICONS, but this is also modifiable in the
source code. Be careful!! NILBUILD will try to import EVERY .ICO file in the
specified directory. If you have the "HIDE BATCH RUNNER ICON" box in the
desktop CONFIGURE menu checked, there will be no way to stop it!! Luckily,
though, NILBUILD leaves the ICONEDIT window open after it finishes, so you can
go in and make deletions if you import too many. You can also close the
ICONEDIT window, without saving the library, and start over. If you DO want
to keep all the icons you imported, you must save the .NIL library before
closing the Icon Editor window.

When NILBUILD finishes, it will either report NO errors, or a present a list
of .ICO files that couldn't be read. Don't delete these icons!! They can
often be repaired!! (see NOTES section following)

1) Don't walk away after you start NILBUILD! It can be fun to watch.

2) NILBUILD assumes that ICONEDIT.EXE is stored in the C:\NDW directory. If
it is not, you must change the default NDW directory at the beginning of
the source code.

3) The Norton Icon Editor consumes a tremendous percentage of system GDI
resources, regardless of available memory. Therefore, if an .NIL file
becomes too large, it can become unreadable under common system demands;
even on BIG systems! I recommend that you try to keep .NIL file size
down to 325,000 bytes or less.

4) I have found that approximately 5% of all icons found on bulletin boards
contain an "irregularity" that prevents them from being read by the Norton
Icon Editor, even though they can be read by the Norton Viewer and other
editors. If you encounter this fairly often, download NFIXICON.EXE from
the Symantec BBS at (408)973-9834 (9600 baud) or (408)973-9598 (2400 baud).
NFIXICON is a DOS program that removes this irregularity from .ICO files
while leaving the intended picture unchanged. It works on about 95% of all
unreadable icons.