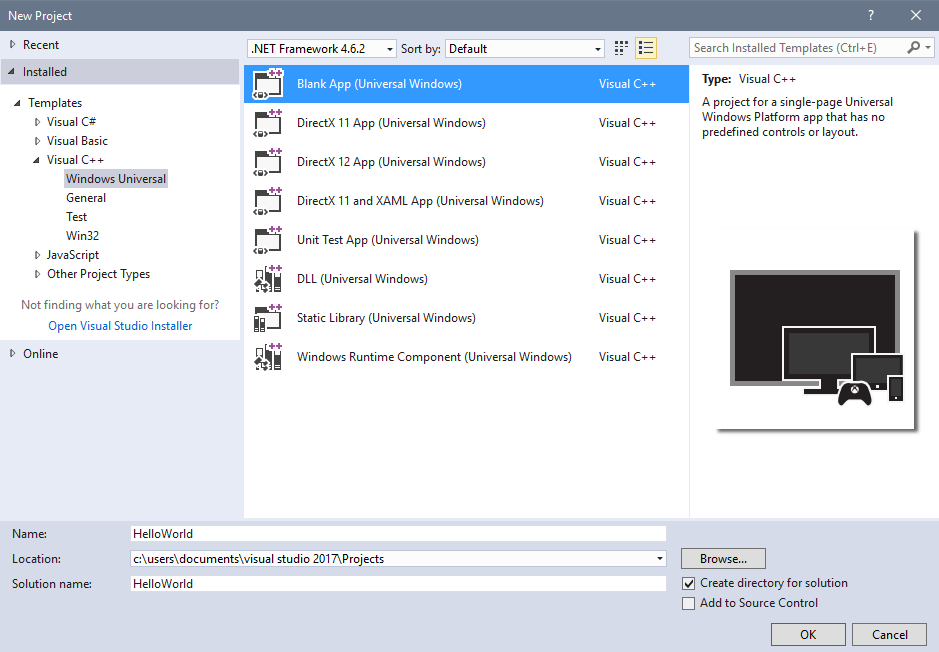 Contents of the NEWPAPER.DOC file

Version 1.0 created 7/28/90
The original
Version 1.1 created 7/30/90
Makes automatic choice of tiled or un-tiled wallpaper
Version 1.1b created 8/30/90
No changes. Decided to make the source code available.
Version 2.0 created 12/10/92 by Michael Caldwell
Improved the efficiency and modified it for Borland C++.

Here's a new program from Jim Button. It's the best kind. It's free! No
obligation, and no strings attached! I donate it to the public domain.
I hope you like it. It sure is useful.

NEWPAPER requires Windows 3.0 or later and one or more BMP files
(to use as wallpaper) in your Windows subdirectory.


HOW TO INSTALL IT

First, copy the program NEWPAPER.EXE into your Windows subdirectory.

Then use a text editor to change the WIN.INI file in your Windows
subdirectory. (Make sure that your WIN.INI file gets saved back in
ASCII format when you're finished.)

Inside your WIN.INI file, you should find a line that looks like this:

Somewhere in the next few lines that follow the [windows] section, you
should find a line that starts out like this:

There may be some file names following the run= text, for example

If you don't find a run= line, add one.
Add the statement C:\WINDOWS\NEWPAPER.EXE to the run= line.
Here are some sample run= lines...

Notice that you must have a space between each program listed on
the run= line.


HOW TO USE IT

This is the easy part. After you've installed NEWPAPER.EXE, just
run windows. There's nothing else to do. Every time you run
windows, you should get a different desktop wallpaper.

You can fill your windows subdirectory with as many bitmap files as
you like. (These are file names that end with the suffix ".BMP").

NOTE: NEWPAPER doesn't actually change the wallpaper you are
looking at. It lets Windows do that. So, if you run NEWPAPER from
your desktop, you will not see a change in your wallpaper. The
wallpaper will not get changed until the next time Windows starts
up.

NEWPAPER changes your WIN.INI file each time it runs. There is a
line inside of WIN.INI that says "Wallpaper=", followed by the name of
a bitmap file. NEWPAPER just looks at all the bitmap files in your
windows subdirectory, and changes the "Wallpaper=" line to point to a
new bitmap file. Which new bitmap file? The next one in your windows
subdirectory. After it gets to the last one, it will start again at the
top.

This version (1.1) of NEWPAPER also makes a decision about whether
to put your wallpaper up "tiled" or un-tiled. To do this, it looks
at the size of the BMP file. If the BMP file is less than 100K, it
uses tiled wallpaper. Otherwise it uses un-tiled wallpaper.

The program only runs for a brief instant when Windows starts up. Then
it goes away. So it doesn't waste any memory or CPU cycles after it
has done its work.

You use this program at your own risk. While I have tested it, I
have not tested it formally (with a team of beta testers, etc.).
I've tested it extensively myself. I hope it works for everyone else!
Note (30 August 1990): there are now several thousand known users
of NEWPAPER. No problems have yet been reported.

Yes, I co-invented the Shareware concept. But simple, easy to create
utility programs like this should be donated to the public domain.
After all, it only took me two hours to create this little gem. And
it wasn't two hours of lost time... I learned more about Windows
programming in the process. So please enjoy!